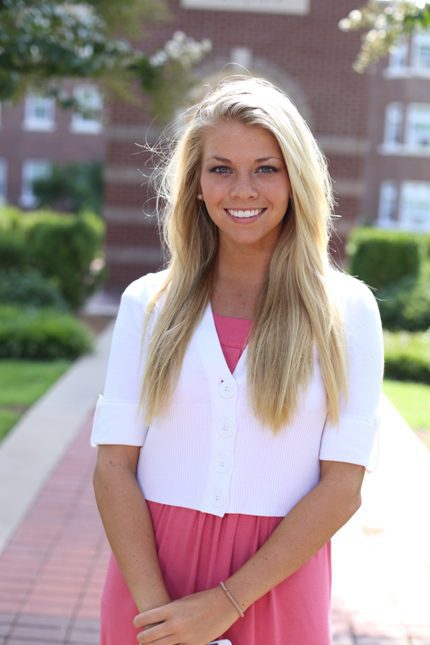 
At OBU, Jeffcoat played volleyball all four years and was a defensive specialist. She received the Jerry Forehand Sportsmanship award for senior leadership and sportsmanship.


Jeffcoat plans on starting a master’s degree program in kinesiology at the University of Central Arkansas. "I am very blessed and excited to be a part of the CBC staff. I’m excited to continue to grow this team and the program over this season. I cannot wait to really impact not only the program but the individual players and the CBC community,” she said.


Sullivan was an assistant baseball coach for the University of Central Arkansas in Conway for three seasons in the late 1990s. He played baseball for one year at University of Arkansas at Little Rock, where he earned a bachelor of arts in history. He transferred to UCA, where he was an All-Intercollegiate Athletic Conference player in 1993.


A native of Little Rock, Sullivan graduated from J.A. Fair School in 1989 and lettered in four sports. He resides in Sherwood with his wife, Jennifer, and daughters Julia, Riley and Clara.