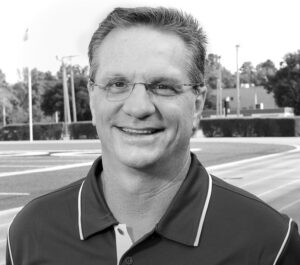 Scott Reed has been named the new head football coach for the Cabot High Panthers.

As a walk-on for the Razorbacks in 1980, Reed played quarterback for four years under Head Coach Lou Holtz at the University of Arkansas. From 1984-1987, he served as a student assistant under Ken Hatfield. Reed graduated from Jacksonville High School in 1979. He is married and has two grown sons.