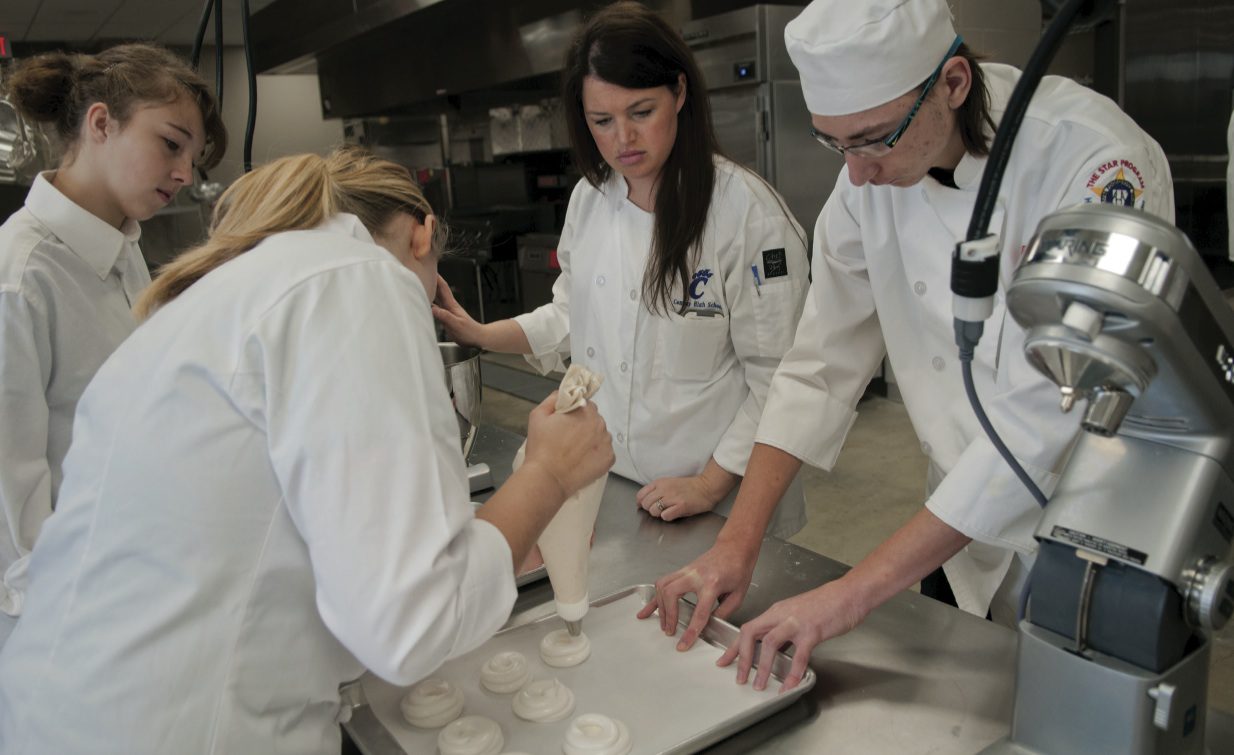 Story and photos
by Megan Ledbetter


“One’s destination is never a place, but a new way of seeing things.” Henry Miller, the coiner of this phrase, must have taken a trip similar in impact to the one on which I was fortunate enough to embark this past summer as I floated between the gap of high school graduation and beginning college in the fall.

Through opportunities at Harding University, I was able to travel to Greece and Israel with 39 other incoming college freshmen and four university chaperones. As an aspiring journalist, photographer and Bible student, I was looking forward to the opportunities to see places that I have studied my entire life. Many who knew about the upcoming trip told me that this would have an impact on my outlook on life and Scripture, but I had no idea just how right they were until I experienced it for myself.


Our trip began with what seemed like an endless amount of flying and staying awake, but while recovering from jet lag, we were thrown immediately into Greek culture in Porto Rafti, Greece. Porto Rafti is not only right outside the historical city of Athens, but is home to one of Harding University’s seven international campuses, Harding University in Greece (HUG) and some of the most beautiful beaches in the world.


During this portion of our trip, with HUG as a home base, we alternated days in class learning the biblical Greek language, biblical history and text and mythology while touring places like Athens, Corinth, Delphi and exploring Porto Rafti itself. While being fortunate enough to have traveled a lot around the United States, Greece was unlike any other place I had ever seen. Partly due to the economy and partly due simply to the culture differences, the atmosphere of Greece was not like anything I had imagined, but I immediately grew fond of it and found myself enjoying the change of pace and atmosphere from what I have known all my life. 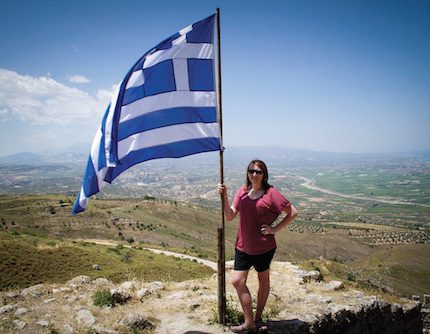 When asked my favorite place and part of my trip, I’m sure I have given every person a different answer because there is simply no way to put into words the entirety of the life-changing impact and meaning of this 16-day journey. The difficulty in keeping myself from re-writing my travel journal is ever-present; I could share the small things that are no longer small things to me anymore, or I could share the big things that people would expect to hear from a reflection on a trip to the other side of the world. I have concluded that there is simply no right or wrong piece to share, but simply that there is too much to possibly share. From seeing the Acropolis of Athens that houses both Mars Hill and the Parthenon, to touring the ancient city of Corinth, to walking the cobblestone streets of Archova just below Delphi — and that is before we even consider the four-day excursion to Israel.


When we arrived in Israel, the first thing that our tour guide told us was, “Welcome home.” Before you get confused, yes, I wondered as well if we were on the right tour bus, but let me explain. As I arrived in Israel, we were in the home of history that is known all over the world, the origin of everything in which I believe and for which I live. I was in the home of my faith and reasons for being who I am. After he explained himself and as I contemplated the HUG family we had just left in Porto Rafti, the concept of being at home so far away from home got less and less foreign to me. A part of me was home for the first time.


As we embarked on the Israel journey for four long, hard and life-changing days, we saw the Garden of Gethsemane, the Wailing Wall, the Western Walls of the temple built by Herod, the Holy Sepulchre, many different first-century tombs, the Muslim Temple Mount, the healing pool at Bethesda, Hezekiah’s tunnel, Beth-Shemesh, the desert roads of the first century, the Dead Sea and Dead Sea Scrolls, the Jordan River, Jericho, the Sea of Galilee, the Mount of Beatitudes, Capernaum, the Mediterranean Sea, Caesarea and so much more.

We saw so many things in so little time that it was hard to take in so many things all at once, causing the smallest of things to have the biggest immediate impact. There was a repeated presence of still, quiet, whispering wind. I reflected on Elisha in 1 Kings 19 as I felt the presence of God hovering over the waters (Genesis 1:2) and crying out through the rocks (Luke 19:40).


Whether it was sitting under a fig tree in the Garden of Gethsemane, standing at the base of Wailing Wall or in a boat on the Sea of Galilee, the whispering, quiet wind always caused the same overcoming, immediate response. I don’t know if I believe in the common belief of other Eastern religions that the Holy Lands are closer to God or that one’s prayers are more heard there, but now I understand why someone could so easily feel such a power when you are physically surrounded by places that God himself as Christ inhabited while on the earth as one of us. Paul addresses this issue from the top of Mars Hill in Athens, and it was recorded in Acts 17:24-27: “the God who made the world and everything in it does not live in temples built by human hands,” and He did what He did so that we would search Him out and find him, “though He is not far from any one of us.”


Now, as a college freshman, I have realized how much I have changed in just the last few months and how much I will continue to change as I travel on my own journey in my new “home” away from home at Harding University.