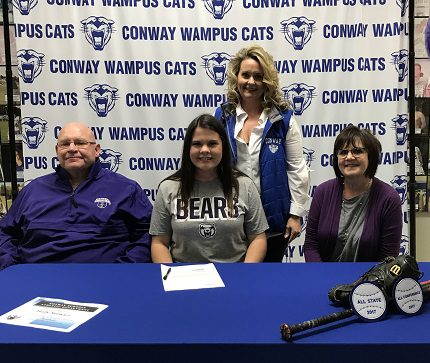 The group covers the entire field, with three pitchers, a catcher, a shortstop, a third baseman, a utility player and an outfielder. 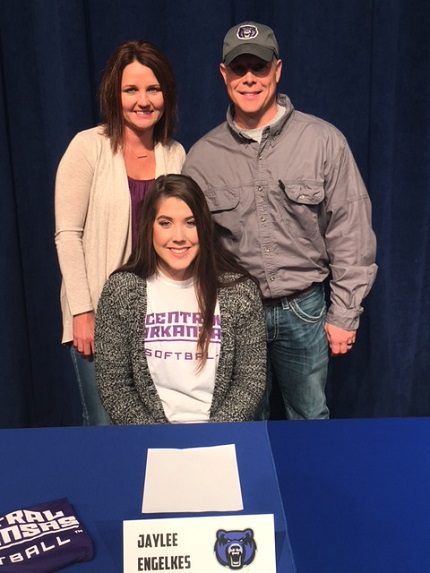 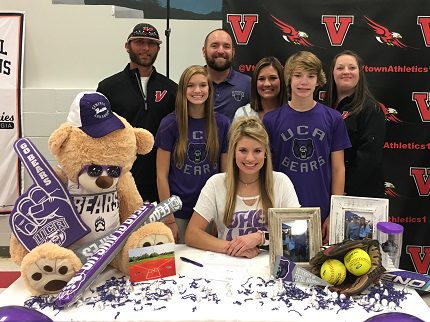