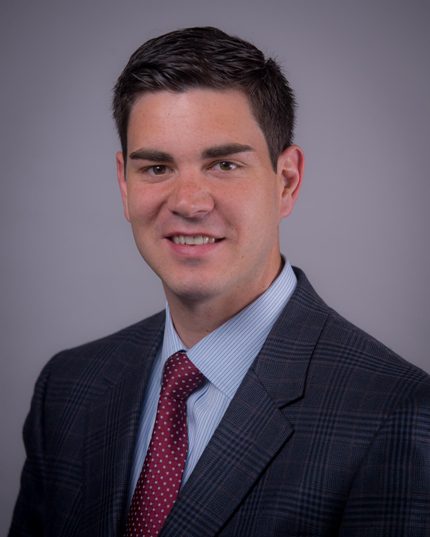 Dr. T. Kale Gober is the new vice president for institutional advancement at the University of Central Arkansas.


“I am thrilled to be coming back to Conway and joining the team at UCA. The university has made incredible strides in a number of areas in the recent past, but I am convinced that the best days still lie ahead,” Gober said. “As the vice president for institutional advancement, I am excited to lead a team that shares the remarkable stories of UCA with our constituents and I have no doubt that in partnership with the incredible faculty and students, we will have unprecedented success engaging our alumni and raising support for UCA.


“I can’t thank University of Arkansas Vice Chancellor and Director of Athletics Jeff Long and Vice Chancellor for Institutional Advancement Chris Wyrick enough for helping me take this incredible step in my career. Their tutelage is a key reason I am prepared to take on this challenge.”


As part of a $213 million capital campaign for athletics at the University of Arkansas at Fayetteville, Gober led the capital gift and planned gift efforts, both which reached record highs in 2014-15. Gober helped lead a team that set an all-time record for dollars raised in a year in 2014-15 when $47.3 million was raised.


“Kale is talented, energetic, a proven fundraiser and will be an asset to the university’s development and alumni relations initiatives,” said UCA President Tom Courtway. “We are excited he will join UCA in May. He is an alumnus of UCA and is committed to making a significant improvement in the institution’s development efforts.”