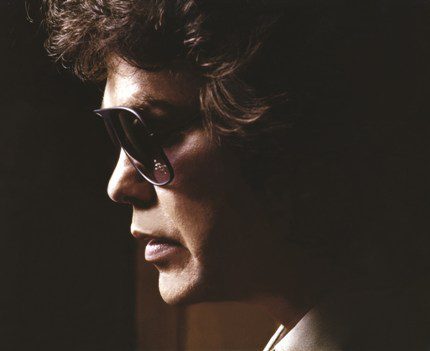 
As part of his farewell tour, country music legend Ronnie Milsap will visit the University of Central Arkansas on Thursday, Oct. 20.


The 7:30 p.m. concert is set for the Donald W. Reynolds Performance Hall. The concert is sponsored by 501 LIFE.


Known for such hits as “Smoky Mountain Rain,” “She Keeps the Home Fires Burning” and “Stranger in My House,” Milsap is one of the most influential artists in country music. He is credited with moving the country music genre beyond its traditional roots and into the mainstream country performed by modern artists.


“Concert attendees will get to see a country music legend on our stage for one of his last public performances on his farewell tour,” said Director of UCA Public Appearances Amanda Horton. “He has had more than 40 No. 1 country hits during his career and will be singing all of the favorites for our audience.”


A North Carolina native, Milsap trained in classical piano as a child at the Governor Morehead School for the Blind in Raleigh, where he mastered Mozart and Beethoven. He is known not only for his own work but also for performing piano on several of Elvis Presley’s tracks.