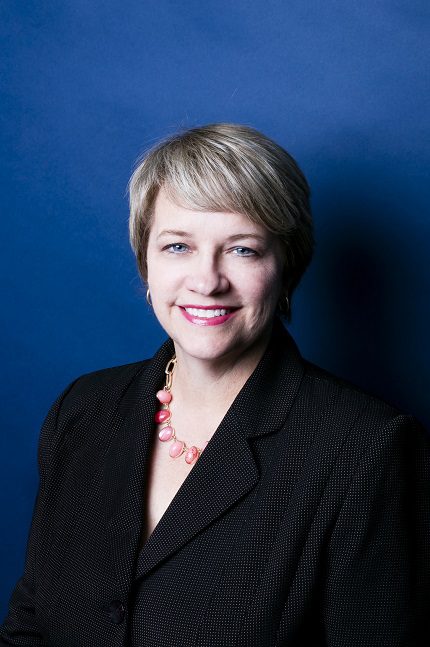 The University of Central Arkansas Division of Advancement has named Mary Bane Lackie as the new executive director of development.


In this role, Lackie will coordinate all development programs including major gift, annual giving and planned giving programs. She will serve as a principal gifts officer for the university’s top prospects while working collaboratively with college development and advancement officers. She will begin March 16.


“Dr. Lackie is a proven fundraiser who will no doubt immerse herself into the UCA culture. She has strong family ties in the Conway community and looks forward to returning to this area,” said Kale Gober, vice president for University Advancement. “Her experience as a vice chancellor will not only be beneficial to Institutional Advancement but to the UCA community as a whole. We are excited for Dr. Lackie to join the Division of Advancement.”


Lackie most recently served as vice chancellor for University Advancement and executive director of the University of Arkansas at Fort Smith Foundation. Prior to this role, she spent more than eight years working abroad. She worked at educational institutions in Poland, Armenia and Dubai before wrapping up her stint overseas working on two education projects in Pakistan. On the last project to improve teacher education in Pakistan, she worked for Teachers College, Columbia University.


“I am so excited to be coming home to Conway and to UCA,” Lackie said. “I worked at UCA early in my career, and I have many friends and professional colleagues there. Two of my sisters, my husband and many other members of my family are UCA graduates. Also, I was born in Conway, and my husband grew up there, so after traveling the world, moving back to Conway is really coming full circle for us.”


Lackie earned a bachelor of arts degree in journalism at Arkansas Tech University; a master of arts in student personnel services from Northwestern State University in Natchitoches, La.; and a doctorate from the University of Arkansas.