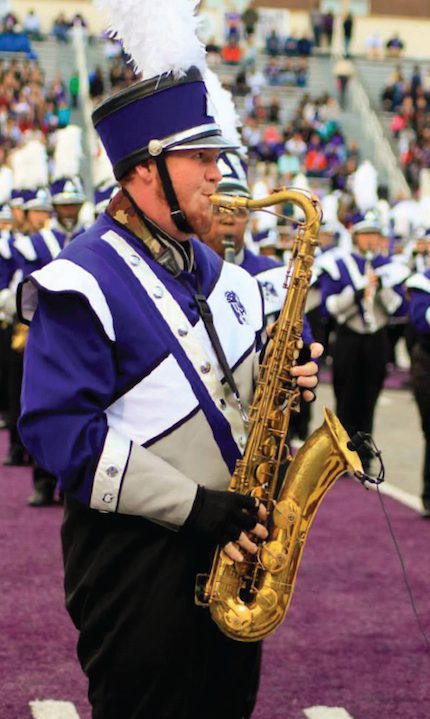 
On a cold December day in Ohio, more than 25 years ago, the University of Central Arkansas Bears Football Team achieved the unthinkable — knocking off reigning NAIA national champion Central State to win the NAIA National Championship.

As the Bears embraced in victory, 700 miles from home, the radio broadcast call from KCON 1230AM’s Bill Johnson described the moment perfectly.


“And the Bears win it! The Bears have won the title! Improbably so!”


Former Bears head coach Mike Isom, who now works in UCA Admissions, remembers the win as if it were yesterday.


“You always want to peak at the end of the year and that’s what we did,” Isom said. “UCA had success for most of the previous decade, but I had no idea that we had the ability to beat a team like Central State Ohio. This was a situation where a group of individuals who cared about each other came together as a team. For us to get in there and beat them was a huge accomplishment for us.”


With eight seconds remaining in the 1991 title game, UCA-Hall-of-Fame-kicker Steve Strange Jr. knocked a 22-yard field goal through the uprights to break a 16-16 tie and seal the win. To this day, it remains as the only undisputed national football championship among four-year colleges in Arkansas.


On Friday, Oct. 13, in a ceremony in McCastlain Hall at UCA, the Bears’ championship team will become the fifth overall sports team to be enshrined in the Arkansas Sports Hall of Fame.


“Being the only football team in Arkansas to win an undisputed national championship is quite unique,” said Arkansas Sports Hall of Fame Executive Director Terri Conder Johnson. “In the past, we’ve inducted teams as part of our annual awards banquet, but we’ve decided to have this ceremony at UCA because we feel that it adds a nice touch to the occasion and allows more of the community to experience the celebration.”


“It is truly an honor,” Isom said. “It’s recognition of a group of people who all came together to accomplish something that was very unusual at the time. Each one of the individuals who were a part of the team, whether they were a starter or played on the scout team, contributed in a positive way in some form or fashion. I’m happy for them to be recognized like they are.”


UCA play-by-play announcer Justin Acri will serve as the event’s master of ceremonies with former players Chris Riggins and Chris Smith from the championship team scheduled to speak.


Since 1959, the Arkansas Sports Hall of Fame has showcased individuals and teams from a variety of sports and includes inductees from each of Arkansas’ 75 counties. The hall’s museum is located on the west end of Verizon Arena in North Little Rock.


“At the Arkansas Sports Hall of Fame, we’re about all Arkansans,” Johnson said. “We have so many great schools and universities and feel that it’s very important to represent all athletes in Arkansas.”