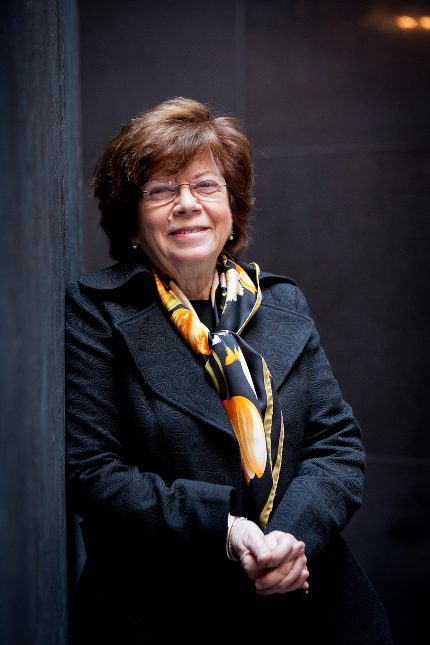 Over 80 years have passed since the first Nazi concentration camp opened and as that dark time in world history fades away, so do the opportunities to hear first-hand what it was like living the nightmare of being Jewish in Nazi Germany.


At 9:45 a.m., she will speak in the H.B. White Auditorium on the Morrilton High School campus. At 6:30 p.m., she will recount her story in more detail in the Fine Arts Auditorium at UACCM. These events are free of charge and open to the public.


Klayman is a speaker volunteer from the United States Holocaust Memorial Museum in Washington, D.C. Each speaker over the last eight years has had a unique and haunting story of how they survived the Holocaust, and Klayman’s is no different.


Born in Zagreb, Yugoslavia, Klayman’s young life was soon disrupted by Nazi Germany’s invasion of her hometown. She will tell a harrowing story of survival, including living in hiding and depending on the grace of family and neighbors to aid them and keep the secret of their heritage.


As time moves forward, there are fewer and fewer opportunities to hear first-hand the experiences of those persecuted during the Holocaust. UACCM hosts a different Holocaust Survivor speaker every year, so that as many of these stories can be told to the Central Arkansas community in the little time left.


The United States Holocaust Memorial Museum encapsulates in its slogan why hearing these stories is so important: “Never Again Begins with You.”