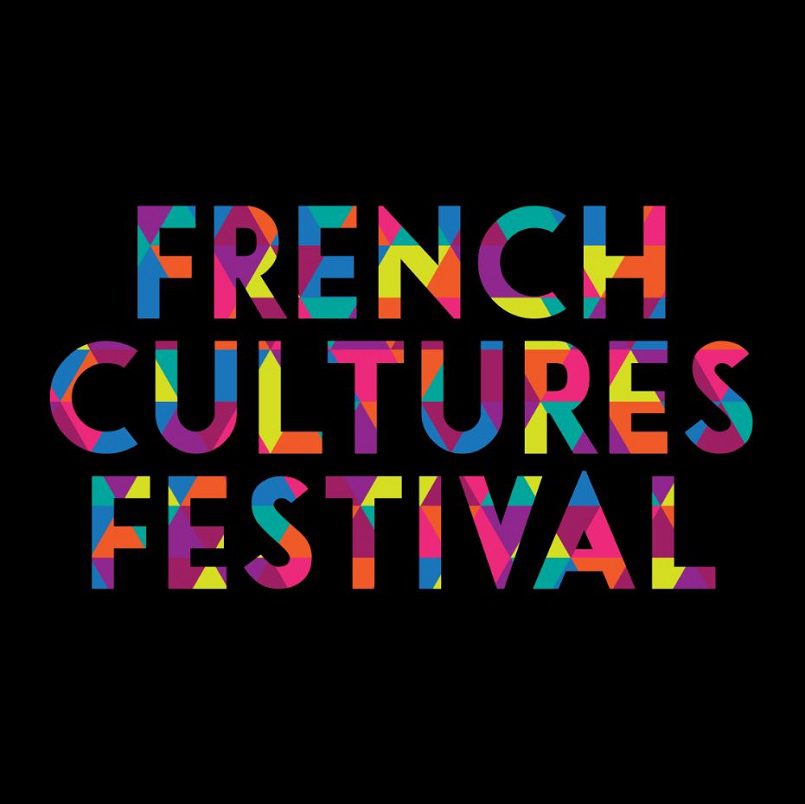 The exhibit features works by internationally-recognized artist Gene Hatfield, capturing the essence of postwar France, 1958-1998. The exhibit is an official event of the French Cultures Festival coordinated by the Cultural Service of the French Embassy in Houston, Texas.

The exhibit can be viewed 8 a.m. to 5 p.m. Monday through Friday.

A reception and art talk are planned in conjunction with the exhibit from 3 to 5 p.m. Thursday, March 28, in the McCastlain Hall Fireplace Room.

Hatfield (1925-2017) was a lifetime artist. He was married to Nicole Wable of Montreuil-sur-mer, France, for 47 years, until her death in 2004. They had three children and five grandchildren.

Hatfield was a recipient of the Arkansas Arts Council Governor’s Lifetime Achievement Award, an Arkansas Senate Citation, a Bronze Star and a Purple Heart. Among his many accomplishments, he received top prize in 1967 and 1969 in La Palette Française – Grand Prix de Peinture de la Cote d’Opale, Le Touquet, France, and his sculptures and paintings were featured in the Arkansas Art Center Annual Delta Exhibitions. Several of his pieces are registered with the Smithsonian Institution’s Save Outdoor Sculpture program.

In 2013, he was featured by AETN in a documentary series titled “Arkansas Men and Women of Distinction.”

Hatfield earned a bachelor of science degree in education, speech and English from Arkansas State Teachers College (now UCA) in 1948, followed by a master’s degree in art education from Colorado State College of Education (now University of Northern Colorado). That same year, he began teaching art at Arkansas State Teachers College until his retirement in 1985. During his tenure, Hatfield taught classes in drawing, painting, sculpture, crafts, design, art history and art appreciation. He traveled frequently to Europe in the summer, where he worked on his art and studied with Henri Goetz and Leo Marchutz in France, and at the Fuller Art Studio in Saint Ives, England.

Hatfield worked primarily in watercolor, oil, acrylic, pottery, stage sets and various types of sculpture. He incorporated aspects of surrealism and folk art into his unique sculptures while more traditional late-19th-century artists such as Paul Cézanne influenced his paintings.