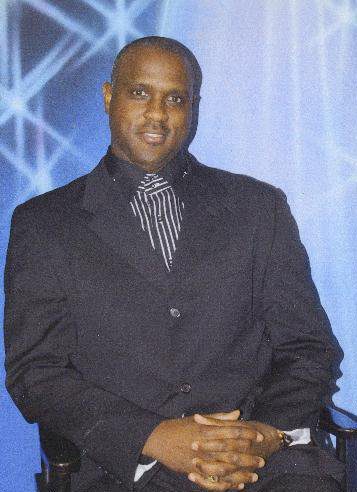 The University of Central Arkansas Foundation recently announced the creation of the Jimmy Fitzgerald McClain Endowed Scholarship Fund. The fund was created in memoriam and honors Jimmy Fitzgerald McClain, a former University of Central Arkansas basketball standout, who played alongside Scottie Pippen on some of the Bears’ best teams in 1986 and 1987.


“As a pastor, teacher, writer and coach, Jimmy committed his life to empowering and encouraging young people. We truly miss Jimmy and we are grateful that the University of Central Arkansas has chosen to honor his life and memory in this way."


A golf tournament is planned Friday, Oct. 24, as part of UCA’s Homecoming weekend activities with proceeds going to the McClain scholarship. Information about the golf tournament and other Homecoming activities can be found at uca.edu/alumni/homecoming. To make a donation to the Jimmy Fitzgerald McClain Scholarship, visit uca.edu/giving or contact the UCA Foundation at 501.450.5288 or toll free 800.981.4426.


McClain was a beloved brother, minister, teacher, writer and coach who grew up in Elaine and attended the University of Central Arkansas, graduating with a bachelor’s in marketing in 1987. His life ended tragically in February 2013, the victim of a homicide.


He was a 6-foot-4 guard, where he was a teammate of Hall of Famer Scottie Pippen. McClain’s 41-inch vertical jump gave him the nickname "Jimmy Jam." It also was the foundation for his explosive scoring and unshakable confidence.


He continued his professional basketball career for 7 1/2 years before becoming the assistant boys’ basketball coach and business teacher at Ridgeway High School in Memphis. His students loved him dearly. He was also minister of the Johnson Street Church of Christ in Benton. Jimmy was the president of the board of directors of the Exodus Foundation, a domestic violence prevention organization in Memphis. He was a contributing writer to Los Angeles based Moe Heat magazine and also to “Smart Cookies Don’t Crumble,” an internet website that teaches children to learn, grow and celebrate themselves and each other.


“We are honored that Mr. McClain’s family chose to establish a scholarship for UCA students from eastern Arkansas,” said Shelley Mehl, vice president for Advancement and president of the UCA Foundation. “It is a fitting legacy that we can continue Jimmy McClain’s efforts to help students pursue their education and realize their full potential as engaged citizens.”