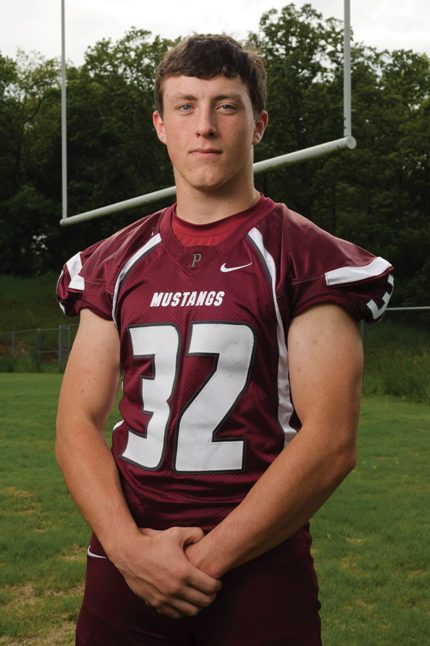 
Week 1 of high school football is an annual rite of passage for Perry County citizens. The Perryville/Bigelow game is always the biggest game of the year for each team, and this year is certainly no different. 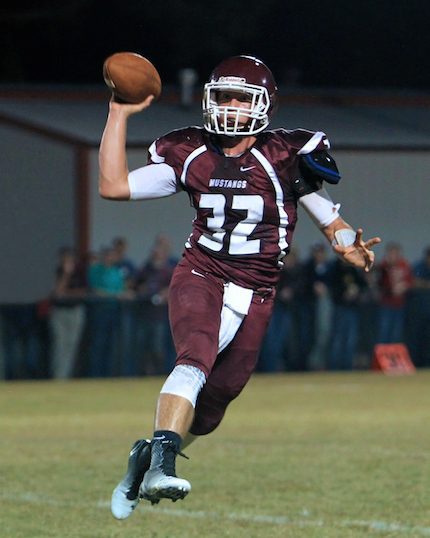 For senior Dalton Everett, the rivalry game couldn’t be any more important.


“Bigelow is always the biggest game of the year,” Dalton said. “I’m born and raised in Perryville. The game we look the most forward to each year — Bigelow. Always.”


Everett was selected to this year’s 501 Football Team — 27 players representing all 11 counties of the 501. The team boasts the best the 501 has to offer both on and off the field.


The big rivalry game will hold more meaning than usual this year for Everett as he is set to square off against fellow friend and 501 Football Team honoree Kavion Jamal (KJ) Grider.


“We’re big friends,” Everett said. “But when we step on the field, everything changes.”


The senior quarterback/linebacker was nominated to this year’s 501 Football Team by Perryville’s head coach, Ed Baker.


“Dalton is a good steady leader,” Baker wrote in his nomination. “He does not get frustrated. He has the ability to stay on an even keel. He is a fine role model on and off the field. Last season, he led us offensively as our quarterback (his first year to play the position) and was our third-leading tackler on defense in limited time at linebacker.


Like a lot of Perry County boys, Everett was born and bred into football, following in the footsteps of his father and older brother.


“I’ve been playing since the second grade,” Everett said. “You start in third grade, but I moved up because I was there every day with my older brother. The coach asked me if I wanted to play, so I did. There was a big difference playing up a grade, but I had fun.


“My brother drew me to the sport. We’ve been a football family since before I was born. My dad played receiver. I was growing up watching my brother do it and just fell in love with it and jumped in as soon as I could.”


Everett is focused on leading the Mustangs to greater things this fall. Perryville has had a tough string of seasons the last few years, but this group could buck the trend.


“Our team focuses on growing together as a big family unit,” Everett said. “We want to grow together as friends and be better people all around.”


As important as Everett is on the field for the Mustangs, his contributions of the field to his classmates and community are just as impressive.


“Dalton volunteers with our local youth organization,” Baker said. “He is a member of FCA and participates in FBLA at school. Dalton also does volunteer work with our football program, reading to elementary students and visiting with residents at the Perry County Nursing Center.


“In the classroom he is engaged and stays on task. He has a good relationship with other students and teachers. He’s a great young man, an all-around good role model for young people and an extremely hard worker. Dalton helped start a tutoring program for our football program for all grades (seventh through 12th).”


Everett also pitches and plays first base for the Mustang baseball team. When he’s not on a field somewhere, he can usually be found fishing in a boat or hunting in the woods. He also attends New Life Church in Conway.


“It was a big step up for me,” Everett said. “I’m used to a town that has about 1,500 people, and now I attend a church that has that many people and more. I love it. It’s been a big influence on my life.


“My favorite thing about living in the 501 is just being able to be me.”


Everett and the Mustangs open up the 2015 season hosting rival Bigelow at 7 p.m. Friday.