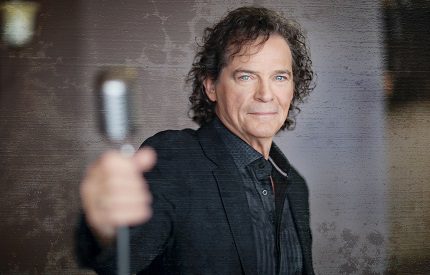 B.J. Thomas, the iconic pop and country singer, will celebrate nearly 50 years of music in a concert at the University of Central Arkansas Reynolds Performance Hall at 7:30 p.m. Thursday, Jan. 18.

“This performance will include all of his mega-hits that made him a star in the pop, gospel and country music industries,” said Amanda Horton, director of Reynolds Performance Hall. “He is a highly successful musician who has a list of accolades that include Grammy and Dove awards.”


Thomas has sold more than 70 million records and is now ranked in Billboard’s Top 50 most played artists over the past 50 years.


After making his mark with signature hits like “Raindrops Keep Fallin’ on My Head” and “Another Somebody Done Somebody Wrong Song,” Thomas took on gospel music in the late 1970s and early ‘80s, earning the first four platinum albums in the gospel genre’s history.


Thomas continues to do 60-80 shows annually throughout the U.S. and around the world.


The concert was originally set for Dec. 3 but was rescheduled after Thomas had knee surgery. All previously printed tickets with the old date are valid for the new date. Tickets range from $30-$40 for the general public and $10 for children. UCA student tickets are $10 with valid student I.D. Call UCA Ticket Central at 501.450.3265 between 10 a.m. and 4 p.m. Monday through Friday, or toll-free from anywhere in