Posted at 22:35h in Features by Linda Henderson
Share

Kids are nearly out of school finally, and a great way to fill their summer time is by celebrating Arkansas history. And it just so happens that 2019 is Arkansas’ “kind-of bicentennial birthday.”

In 1819, the U.S. Congress created the Arkansas Territory. Eventually, Arkansas would become the 25th state, but that didn’t happen for another 17 years. So, in 2036, Arkansas will have her true bicentennial birthday.

The Arkansas Territory included south Missouri and northern Louisiana, from the Mississippi River to almost to the Rocky Mountains. 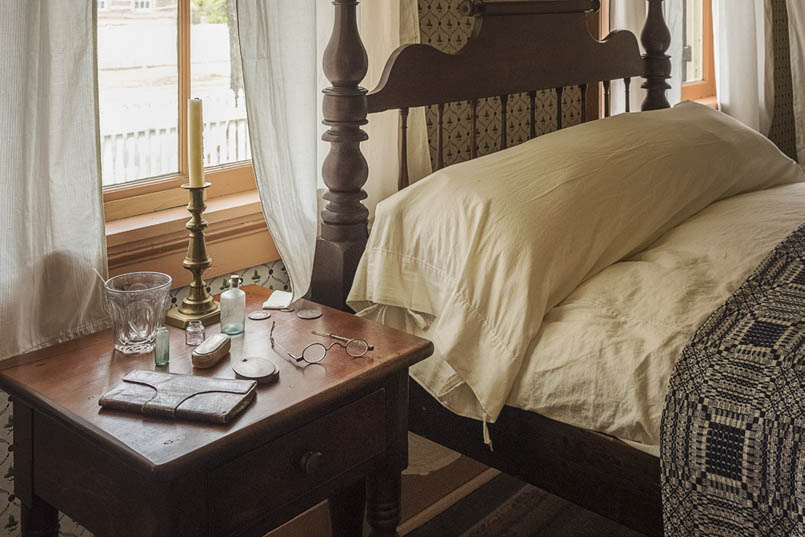 That equates to 500 miles long and 242 miles wide. The primary reason for the separation of the territory from the original Louisiana Purchase was that Missouri had petitioned to become a state.

According to the first census of the Arkansas Territory conducted in 1820, there were only 14,273 people living in that vast expanse of land. Most of the individuals in this census listed their occupation as farmers, a few were tradesmen and others were store keepers.

Originally, the territory was called Arkansaw, a name used by the early French explorers. This pronunciation was likely a term that referred to the Quapaws who were the indigenous people of the area. Later, the spelling was changed to Arkansas. 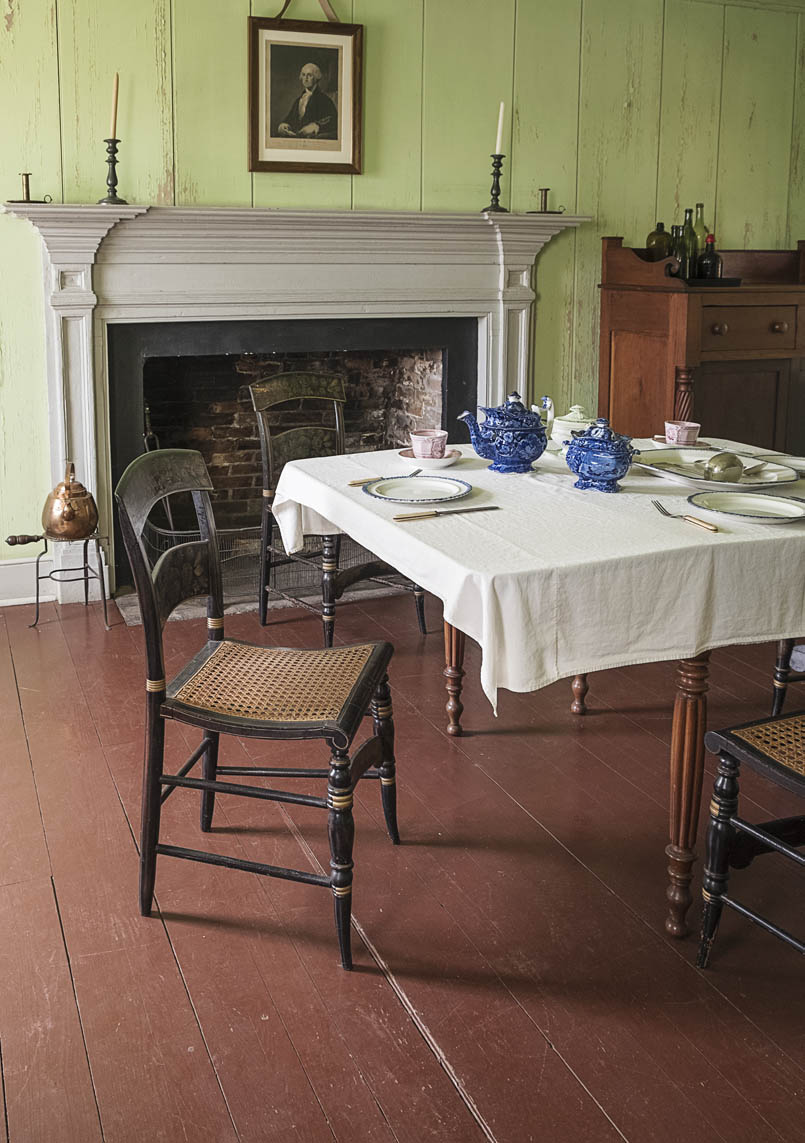 Public land went on sale in 1822. This allowed agriculture commerce to develop and for the frontier to ultimately achieve statehood. Early leaders of the Arkansas Territory were appointed by President James Monroe. The first governor of the region was James Miller from New Hampshire. Robert Crittenden from Kentucky served as the secretary of the territory. The executive and judicial branches of government were quickly established, and in 1820, the first General Assembly met.

An excellent way to see how early settlers lived is to visit the Historic Arkansas Museum in Little Rock. The museum is filled with relics of Arkansas’ frontier days. There are both permanent and temporary historical exhibits on the grounds of the museum. The exhibits include the 1827 Hinderliter Grog shop, which is Little Rock’s oldest surviving structure. Visitors can explore restored antebellum homes and learn about early farming practices. Exhibits include the Arkansas Gazette’s early printing press and a knife gallery. There is also an exhibit on the state’s first people, the Caddo, Osage and Quapaw Indian tribes from early times to today.

The museum is open 9 a.m. to 5 p.m. Monday through Saturday, and 1 to 5 p.m. Sunday. Admission is free to the Historic Arkansas Museum exhibits. There is a $2.50 fee for adults and $1 for children for a guide-led tour of the historic grounds. I recommend that you take the guided tour. Guides are very knowledgeable of early Arkansas history and give a perspective to the early development of the Arkansas Territory.

So, wish Arkansas a “kind-of bicentennial birthday” and celebrate our rich and colorful history by visiting another one of Arkansas’ treasures, the Historic Arkansas Museum.

Linda Henderson
Jim and Linda Henderson are lifelong residents of the 501. Jim has a construction business and Linda is a registered nurse who recently retired. They enjoy traveling the 501 and other areas of Arkansas. Jim drives and hauls equipment. Linda takes photographs of Arkansas. During their travels, they have gained appreciation and love for The Natural State. They have found the 501 has so much to offer for weekend fun and beauty to photograph.