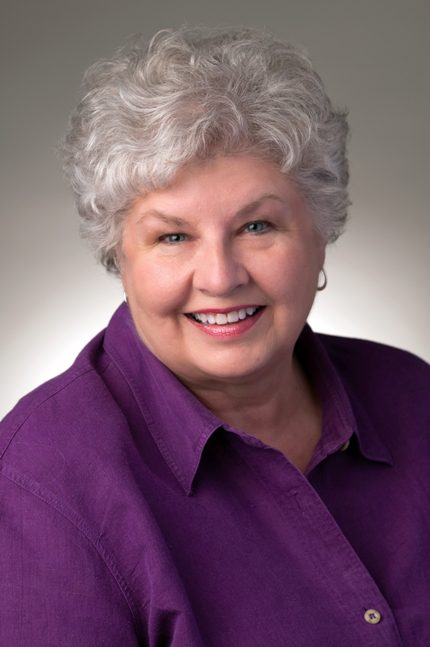 Vivian Lawson Hogue won several awards at the recent Arkansas Press Women Awards Presentation held July 23 at the Cox Center of the Central Arkansas Library System in Little Rock. All but one award had appeared in the 2015 editions of 501 LIFE.


A first place was awarded for Specialty Articles – History; "Bringing Forth from the Good Earth;" and "The Do-It-All Doctors of Yesteryear."  Another first place was awarded for Headlines; "Women, Start Your Ingenuity!"; "The Pleasant Presence of her Memory; "It’s All in Your Mind," and "Things I learned, But Not in School."  These winners were eligible for the National Federation of Press Women Communications Conference to be held in September at Wichita, Kan.


Three third places were awarded in the categories of  (1) Humorous Columns, "The Ultimate Party Planner" and "Things I Learned, But Not in School"; (2) General Columns, "Forever Promises" and "Time Well Spent;" and (3) Feature Story, "The Pleasant Presence of Her Company."


Other awards were received for  Personality Profile, "Treasure What Will Remain;"  and for Publications Regularly Edited by Entrant, "Faulkner Facts and Fiddlings," the semi-annual journal of the Faulkner County Historical Society for which Hogue has been editor for 10 years.


The columns and the months in which they appeared:


It’s All in Your Mind:  March


Women!  Start your ingenuity!: May


Treasure what will remain: June


The pleasant presence of her company: July


Things I’ve learned, but not in school: August


Bringing forth food from the earth:  September


The do-it-all doctors of yesteryear:  October