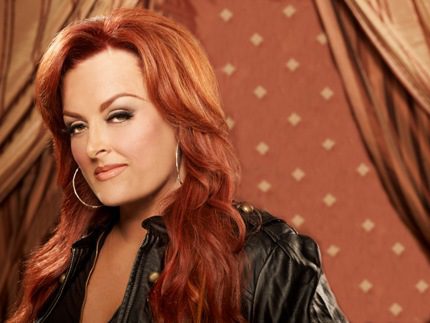 “We are thrilled to be opening our 2015-16 season with Wynonna and her band, The Big Noise,” said Amanda Horton, director of UCA Public Appearances. “She is such a powerful vocalist who will entertain the audience with her legendary music while also telling stories from her amazing career. She is a highly acclaimed artist who has roots in country music but also has a very soulful, bluesy side.”

Judd was the subject of an hour-long television documentary, “Wynonna and Cactus: The Road Back,” and performed on ABC’s hit show, Dancing with the Stars. In 2012, she published a novel, Restless Heart, in which she used her 30 years of music megastar experience as inspiration.

Carley Conrad is a representative of the College of Fine Arts and Communication Media Office.