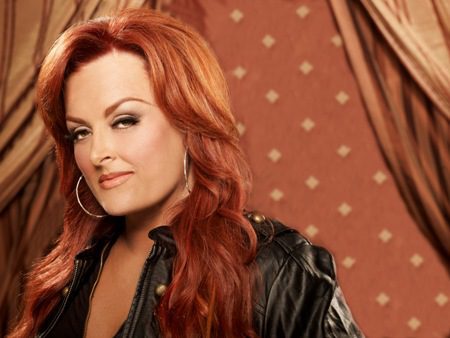 
As of Monday morning, only a handful of tickets were available for the 7:30 p.m. concert. Tickets range from $23‐$40 for the general public and $10 for children and students.

“We are thrilled to be opening our 2015-16 season with Wynonna and her band, The Big Noise,” said Amanda Horton, director of UCA Public Appearances. “She is such a powerful vocalist who will entertain the audience with her legendary music while also telling stories from her amazing career. She is a highly acclaimed artist who has roots in country music but also has a very soulful, bluesy side.”


Tickets for other upcoming performances are selling quickly, according to Julia Dossett Morgan, director of marketing and finance at the Reynolds Performance Hall. In fact, The National Circus and Acrobats of the People’s Republic of China scheduled on Thursday, Oct. 8, is sold out and there were only 28 tickets left for “Joseph and the Amazing Technicolor Dreamcoat” scheduled Monday, Sept. 28.


Judd was the subject of an hour-long television documentary, “Wynonna and Cactus: The Road Back,” and performed on ABC’s hit show, Dancing with the Stars. In 2012, she published a novel, Restless Heart, in which she used her 30 years of music megastar experience as inspiration.