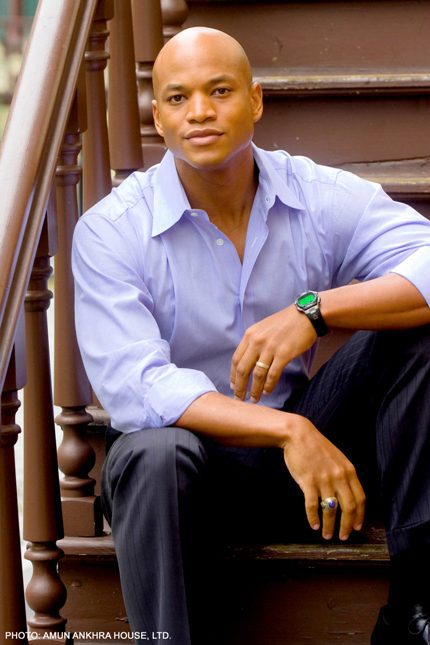 Harding University’s American Studies Institute will continue 7:30 p.m. Tuesday, Nov. 3, with author Wes Moore. His presentation titled “Potential of Education for Transformational Impact” will be in Benson Auditorium and is free and open to the public.

Moore is a decorated Army combat veteran, youth advocate and CEO of BridgeEdU, a national initiative focusing on addressing the college completion and career placement crisis by reinventing the freshman year of college. He is also the author of two New York Times best-selling books — “The Other Wes Moore” and “The Work.”

“The Other Wes Moore,” is a story of mentorship and support networks that refused to let Moore fall into crime and drugs. It tells the tale of two kids with the name Wes Moore living in the same decaying city. Moore investigated the man with the same name, and the result was an instant New York Times and Wall Street Journal bestseller.

Moore graduated Phi Theta Kappa from Valley Forge Military College in 1998 and Phi Beta Kappa from Johns Hopkins University in 2001. He completed a master of letters degree in international relations from Oxford University as a Rhodes Scholar in 2004. Upon graduation, he served as a paratrooper and captain in the United States Army, participating in a combat tour of duty in Afghanistan with the 82nd Airborne Division.

He has been featured by USA Today, People magazine, “Meet the Press,” “The Daily Show with Jon Stewart,” “The View,” MSNBC and NPR, among many others. He is also the host of “Beyond Belief” on the Oprah Winfrey Network and executive producer and host of “Coming Back with Wes Moore” on PBS.

For more information, contact the American Studies Institute at 501.279.4497.