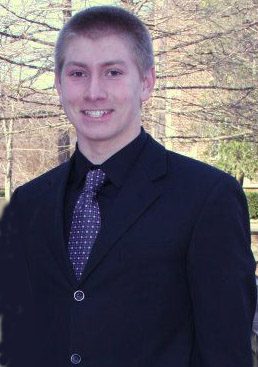 
From varsity basketball and tennis to two afterschool jobs and volunteerism at his church, Vilonia junior Colton Johnson may just be one of the most well-rounded high school students you’ll ever meet. 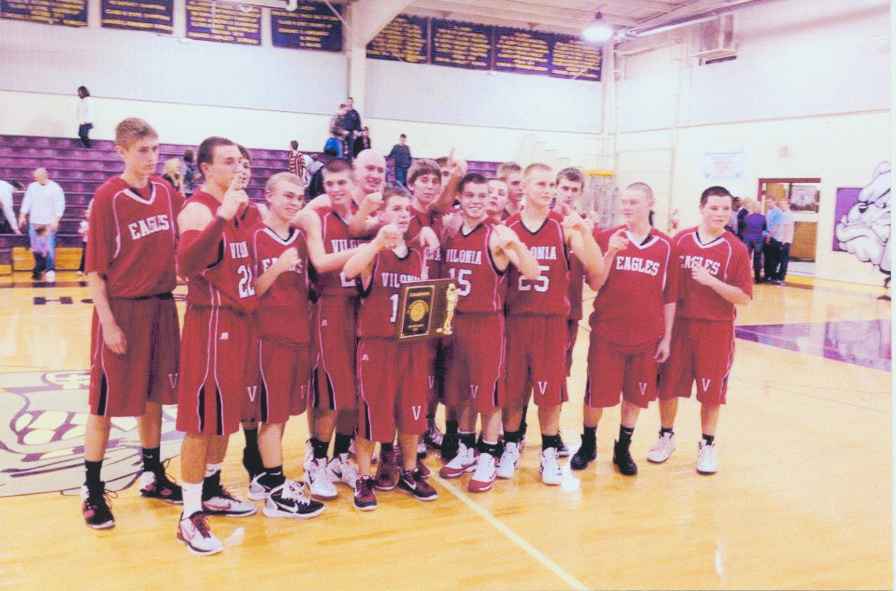 “My parents thought it would be good for me to try to play every sport,” Johnson said. “They wanted me to experience the feeling of playing every sport that I could. In third grade, I started to play basketball, and it just so happened that it became my favorite sport and I have loved playing every year since then.”


Johnson, 17, was recently nominated for the AAA Interscholastic Star Award, which recognizes students for their athleticism, scholarship and community service. Despite his accomplishments on the tennis court and basketball court, however, Johnson’s biggest accomplishment has come from learning how to overcome a personal struggle.

“While playing sports in Vilonia, I have been able to overcome one of my largest obstacles at all — my pride,” Johnson said. “In basketball, I became very prideful of my accomplishments and what I thought I deserved. I [got] very upset and frustrated whenever things did not go my way. After talking with my parents and other role models in my life, I discovered that nothing I did, whether it is basketball, work or schoolwork, was for my glory, but rather was to be lived out for the glory of God.”


“I really respect a man who practices what he preaches,” Johnson said. “Despite all of the pressure that has been placed upon his life, he has not cracked, and that is because he doesn’t draw his power or strength from himself, but rather from God.” 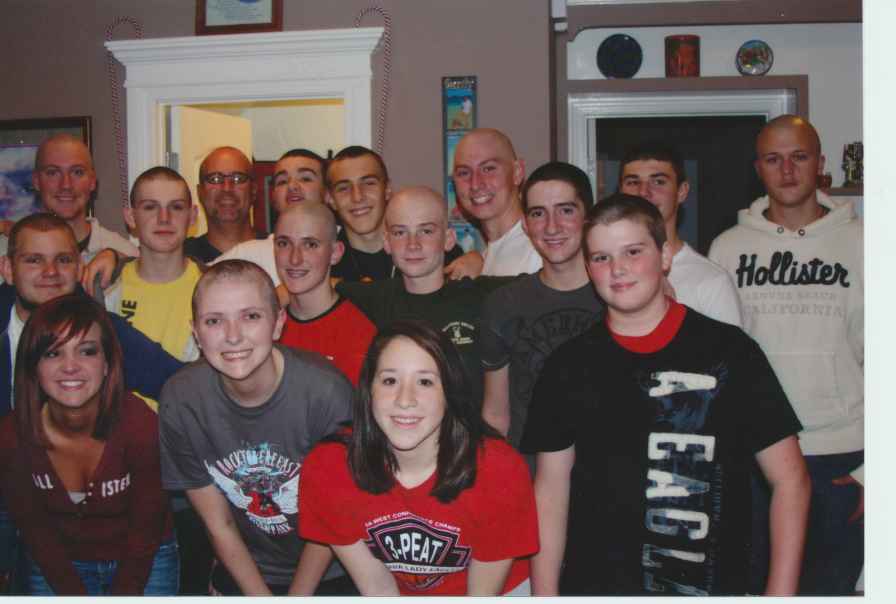 Outside of sports, Johnson is involved with the youth group and praise band at Friendship Baptist Church and plays electric guitar in a band. He is also involved in various clubs and activities at Vilonia High School. Furthermore, he also works as an umpire and mows lawns for extra money.


“I love helping out any way I can,” Johnson said. “After the tornado hit Vilonia [last year], there was much community service work to do and my friends and I all helped with the cleanup effort.”


Johnson plans to attend Central Baptist College in Conway or Ouachita Baptist University in Arkadelphia and pursue a double major.


“I [will try] to walk on as a basketball player for either college,” Johnson said. “I would like to have Bible Studies as my No. 1 major with a Ph D. in psychology. It may take me a while, but I plan on working on it as long as it takes. I just have to see where God leads me.”