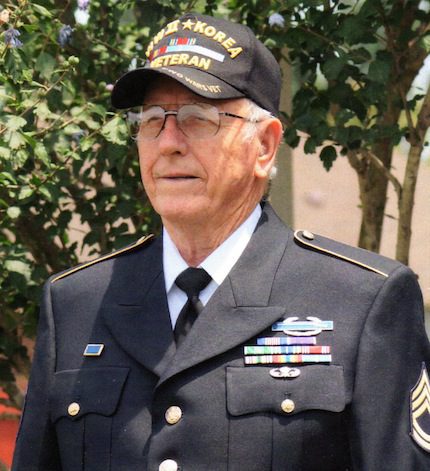 Fifteen veterans will be inducted this year into the Arkansas Military Veterans Hall of Fame (AMVHOF) in recognition of their exceptional military achievements.

The induction banquet will be held at 6:30 p.m. Friday, Nov. 9, at the Embassy Suites in Little Rock. Each inductee will be awarded the Hall of Fame Medallion by U.S. Sen. Mark Pryor and Lt. Gov. Mark Darr.


Of the 15 inductees, 11 will be inducted for exceptional military accomplishments. Four have been selected for combined military/civilian service to the state and nation.


“Arkansas is home to over 284,000 veterans and we are pleased to play a role in honoring the service of these 15 extraordinary Arkansans. We hope as many as possible will join us Nov. 9 to honor these true heroes," said Colonel Conrad Reynolds (Ret.), director of the Arkansas Military Veterans Hall of Fame.


Tickets may be purchased by calling 888.329.3845. Persons calling should leave their phone number and indicate the number of tickets needed. The public is also encouraged to nominate deserving Arkansans for the 2013 induction class by downloading nomination forms on the AMVHOF website at AMVHOF.ORG.