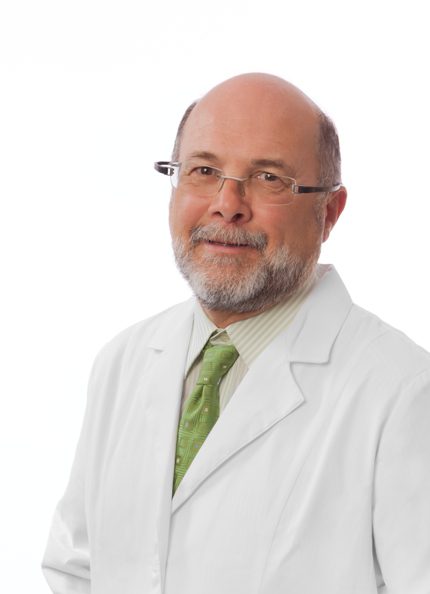 Unity Health’s Director of Medical Education, Dr. Dewey McAfee, was recently presented with the George Bean., D.O. Memorial Outstanding Physician Award by the Arkansas Osteopathic Medical Association (AOMA) in recognition of his representation of the osteopathic profession and his involvement in the development of new osteopathic residency programs at Unity Health in Searcy.


“Being one of the founding members of the AOMA and serving as executive director during the organization’s infancy, McAfee has long served the association and aided the growth of the osteopathic profession in Arkansas,” said Frazier Edwards, executive director of the AOMA. “With his efforts to establish Arkansas’ first osteopathic residency program since the 1991 program in Pine Bluff, McAfee has helped osteopathic graduate medical education development in the state take its first steps toward expansion, further propelling the D.O. profession to new and unforeseen heights.”


According to Edwards, the AOMA General Membership recognized McAfee with this award to honor his work and the example he has set. McAfee’s work to enhance osteopathic principles and practices benefit the growth of the D.O. profession and, most importantly, the healthcare needs of Arkansas. The Outstanding Physician Award is presented on an as-merited basis, determined by the organization.


“It is a great and unexpected honor to receive the Outstanding Physician Award from AOMA,” McAfee said. “However, the development of Unity Health’s Graduate Medical Education program (in osteopathic medicine) would not have been possible without the help of the Unity Health Board of Directors, Ray Montgomery, Dr. David Covey, Rachael Sowers and Dennis Yecke, along with the Unity Health staff. It is my hope that Unity Health’s GME program will ensure well-trained physicians to provide the best care for future generations in Arkansas.”


The GME program, which is affiliated with the Kansas City University Educational Consortium (KCU-EC), is accredited by the American Osteopathic Association. The program helps prepare residents to practice as osteopathic physicians in internal medicine, family medicine and psychiatry. Physicians who practice and are trained in osteopathic medicine, also known as D.O.s, focus on a holistic view of medicine based on the philosophy that all bodily systems are connected and related to each other. Osteopathic medicine concentrates on the patient’s health as a whole to diagnose rather than treating the symptoms alone. Great emphasis is also placed on preventing disease.