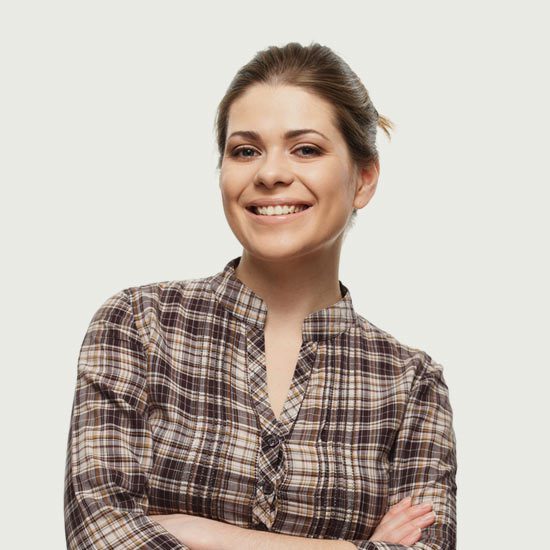 by Waid Rainey and Hanna Lowery


Dr. Marc Lamont Hill, a CNN panelist, Morehouse professor, author and cultural critic, will give a lecture at Reynolds Performance Hall at the University of Central Arkansas on Monday, Feb. 13.


Tickets for the 7:30 p.m. lecture are $15 for the general public, $5 for UCA faculty and staff, and free for UCA students with current student ID.


The lecture will offer a critical analysis of the current social and political moment.


"We are excited to have this acclaimed CNN panelist, journalist and author at the University of Central Arkansas,” said Amanda Horton, director of Reynolds Performance Hall. “His insight was often called upon by various media outlets during the 2016 presidential election, and he will share with our audience some of his experiences."


According to cnn.com, Hill is one of the leading intellectual voices in the country. In addition to being a political contributor to CNN, he is the host of HuffPost Live and BET News. He is the former host of the nationally syndicated television show “Our World With Black Enterprise” and a political contributor to the Fox News Channel. An award-winning journalist, Hill has received numerous prestigious awards from the National Association of Black Journalists, GLAAD and the International Academy of Digital Arts and Sciences.


In 2011, Ebony Magazine named him one of America’s 100 most influential Black leaders.


Hill is the author of three books: the award-winning “Beats, Rhymes and Classroom Life: Hip-Hop Pedagogy and the Politics of Identity”; “The Classroom and the Cell: Conversations on Black life in America”; and “The Barbershop Notebooks: Reflections on Culture, Politics and Education.”


He is completing two manuscripts: “10 Right Wing Myths About Education”; and “Written By Himself: Race, Masculinity, and the Politics of Literacy.”