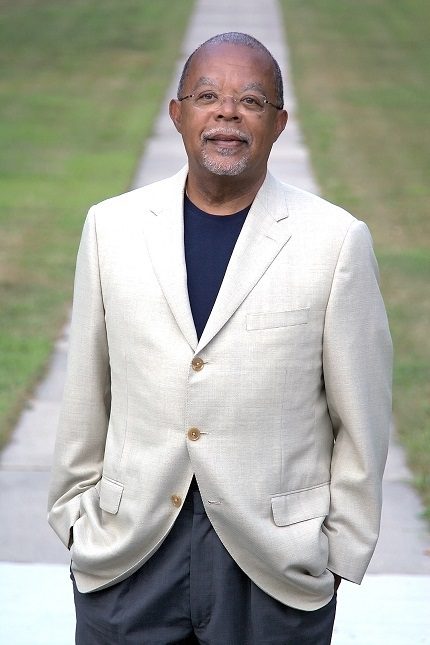 “An Evening with Henry Louis Gates Jr. and Tania León: Turning History into Art” will feature lectures by two of the principals of the University of Central Arkansas College of Fine Arts and Communication-commissioned opera, “The Little Rock Nine,” at 7:30 p.m. Monday, Sept. 25.


The evening, which will mark the 60th anniversary of the desegregation of Little Rock Central High School, will also include a preview performance of one scene from the opera and a moderated discussion at Reynolds Performance Hall.  “Dr. Gates is a brilliant scholar and historian who is known for bringing historical events to life through his documentaries, books and lectures,” said Amanda Horton, director of Reynolds. “We are honored that he will be at Reynolds speaking on this vital part of our state and national history that shaped the civil rights movement.”


Gates, historian and consultant for the opera, is the Emmy Award-winning filmmaker, literary scholar, journalist and cultural critic and the Alphonse Fletcher University Professor and director of the Hutchins Center for African and African American Research at Harvard University. He has written 17 books and created 14 documentary films. Host of the popular PBS show “Finding Your Roots,” Gates is one of the United States’ most influential cultural critics and is both an eloquent commentator and formidable intellectual force on multicultural and African American issues.


Gates, who watched the events unfold in Little Rock as a child in 1957, has said, “At the center of the crisis were nine black children seeking the promise of equal education. Behind them was a federal court order. In their way, literally, was their state’s white governor, determined to hold onto the old ways, even at the point of arms. As the country watched the standoff unfold, the children walked up the schoolhouse steps with bricks and bats bearing down. Their only hope: the President and a military, which, at his command, had helped liberate Europe after D-Day. In an America torn between its capacity for cruelty and dreams, what would win out: betrayal or courage, rage or principle, hate or the dignity of rising by learning? The answer would revolutionize a nation.”


León, composer of the opera, is highly regarded as a composer and conductor and has been recognized for her accomplishments as an educator and adviser to arts organizations. She has been profiled on ABC, CBS, CNN, PBS, Univision, Telemondo, and in independent films.

Her opera "Scourge of Hyacinths," based on a play by Wole Soyinka with staging and design by Robert Wilson, received 20 performances throughout Europe and Mexico. León’s commissions include works for the Orpheus Chamber Orchestra, New World Symphony, Koussevitzky Foundation, Fest der Kontinente (Hamburg, Germany), Cincinnati Symphony, National Endowment for the Arts, NDR Sinfonie Orchestra, American Composers Orchestra, The Library of Congress, Ensemble Modern, The Los Angeles Master Chorale, and The Kennedy Center for the Performing Arts, among others. Her honors include the New York Governor’s Lifetime Achievement Award, Symphony Space’s Access to the Arts, the American Academy of Arts and Letters Award, and the Fromm [at the American Academy in Rome], Koussevitzky, and Guggenheim Fellowships. In 2013, she was the recipient of the prestigious ASCAP Victor Herbert Award.


Gates has said, “It would be one of the honors of our lives to tell this story as it has never been told: as a modern opera as searing and inspiring as any of the dramas of the ancient world, but with more immediacy.”