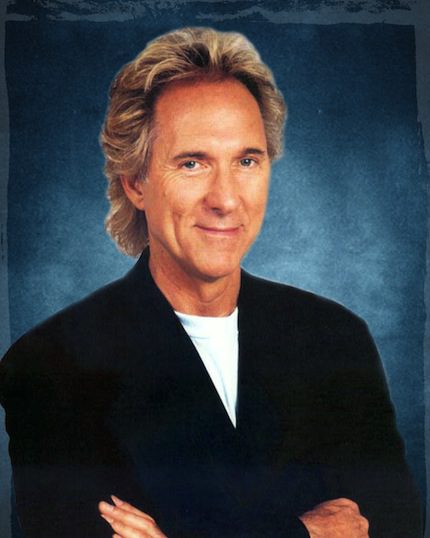 Gary Puckett and the Union Gap will continue the UCA Public Appearances season with the second Pops performance on Thursday, Nov. 1.

The event, sponsored by KARN news radio, is scheduled for 7:30 p.m. at the Donald W. Reynolds Performance Hall.


“Since it is homecoming weekend, we picked something nostalgic,” Director of UCA Public Appearances Jerry Biebesheimer said.


Gary Puckett and the Union Gap sold more records in 1968 than any other recording act, including The Beatles. They had six consecutive gold albums.


Some of Gary Puckett and the Union Gap’s hits include, “Woman Woman,” “Young Girl,” “Lady Willpower” and “Over You.”


Biebesheimer said people should expect to hear these hits, along with some of the band’s other well-known songs.


“It should be a really fun night,” Biebesheimer said.