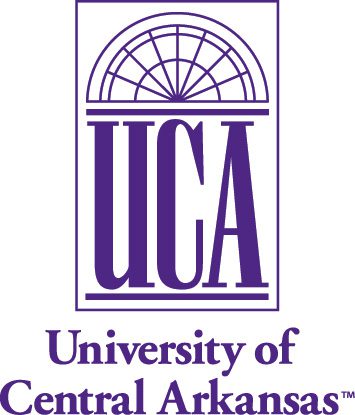 The University of Central Arkansas’s College of Fine Arts and Communication has been granted $32,400 from the Multi-Arts Production (MAP) Fund in support of commissioning the “Little Rock Nine” opera.


MAP Fund is primarily supported by the Doris Duke Charitable Foundation with additional funding from the Andrew W. Mellon Foundation. The MAP Fund granted funds to 37 recipients out of 839 applicants during the 2015 grant cycle. UCA was the only university awarded.


“With this most recent award, and the cachet that goes with it, we are confident we can raise the additional $38,600, particularly with our online giving site,” said Gayle Seymour, associate dean of the College of Fine Arts and Communication. The total cost to commission the opera is $166,000.


Individuals may contribute to this project on the donation site at uca.edu/go/LR9.


The College of Fine Arts and Communication is collaborating with Cuban-born composer and conductor Tania León and American literary critic and scholar Henry Louis Gates Jr., who will write the libretto. León is known for her contemporary music, including ballets, string quartets and the opera “Scourge of Hyacinths,” based on a play by Wole Soyinka. Gates, American literary critic and scholar, is the Alphonse Fletcher University Professor at Harvard University and one of the world’s most prominent scholars on African-American history.


“Little Rock Nine” is a timely opera that dramatizes a crucial event in the national struggle for civil rights. The opera will tell the story of a nation transfixed in September 1957 as nine African-American students entered Central High School under federal troop escort. With the help of television news, then in its infancy, the events commanded worldwide attention as Little Rock and the nine courageous students came to symbolize the federal government’s commitment to eliminating separate and unequal systems of education for blacks and whites.