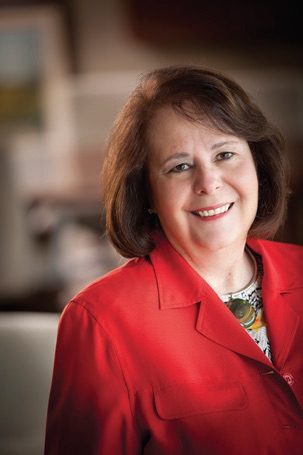 The University of Central Arkansas will be returning to the Arkansas Governor’s Mansion on Saturday, April 23, for its sixth annual Night of Distinction.


Beene (BSE-72), senior vice president of Martin-Wilbourn Partners marketing firm, was previously associate provost and dean of the University of Arkansas Global Campus as well as director of the Arkansas Department of Higher Education. She has more than 40 years of service to higher education and public schools where she served as a leader on state and university levels and has represented Arkansas higher education nationally.


Beene remains active in her commitment to education and leadership development. She has served as a member of the AETN Foundation Board and serves as chairman. In 2008, she was the founding director of the Arkansas Association of Community Colleges Leadership Institute fostering training for aspiring leaders in Arkansas.


Beene has remained dedicated to her alma mater. She is a regular contributor to UCA through her time, talent and financial contributions. She has served as a member of the UCA Alumni Association Board, served as a faculty member for the inaugural class of the UCA PhD Leadership Studies program (LEAD) and continues to support LEAD students and faculty. Beene is a charter member of the Reynolds Community Council dedicated to advocacy, consultation, programming and fundraising support of the Reynolds Performance Hall at UCA. 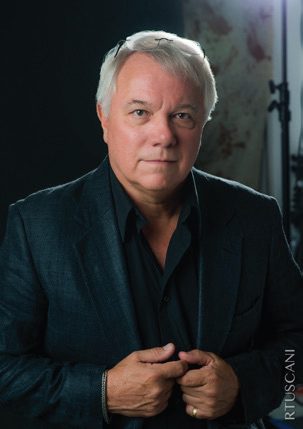 
Growing up in Paris (Logan County), Neihouse graduated from Paris High School in the spring of 1973. He then attended the University of Central Arkansas prior to beginning his photography education at the prestigious Brooks Institute of Photography in Santa Barbara, Calif.


In 1976, he earned his bachelor’s degree from Brooks, becoming one of the school’s youngest graduates.


Marine Photographic Associates (MPA), a Santa Barbara based production company, hired Neihouse immediately after his graduation. While at MPA he was responsible for many aspects of film and multimedia productions. It was this association with MPA that led to his introduction to the IMAX format.


IMAX founder and president, Graeme Ferguson, hired MPA to shoot the first IMAX underwater film. This association led to more projects in the medium. In May 1980, Neihouse became one of the first to fly into the newly created crater of Mount St. Helens while filming an IMAX documentary. The film, “The Eruption of Mount St. Helens,” was nominated for an Academy Award for Best Short Documentary. It was Neihouse’s first credit as director of photography.


In 1985, Neihouse moved to Cocoa, Fla., and married Leslie Vock. He continued his IMAX career while also working on local productions.


In 1988, as NASA was preparing to return to flight after the Challenger accident, Neihouse was hired by IMAX Space Technology Inc. to train shuttle astronauts in the operation of IMAX cameras in space. Neihouse was also responsible for overseeing IMAX hardware integration into the NASA Space Shuttle, Russian MIR space station and Soyuz spaceflight systems, as well as the International Space Station.


Neihouse has been recognized by NASA for his work. In all, he has trained more than 125 astronauts on 23 shuttle flights and seven space station expeditions in the operation of the IMAX camera systems.


Neihouse has also received two Outstanding Achievement in Cinematography awards and the Kodak Vision Award for Space Station 3D in 2003. 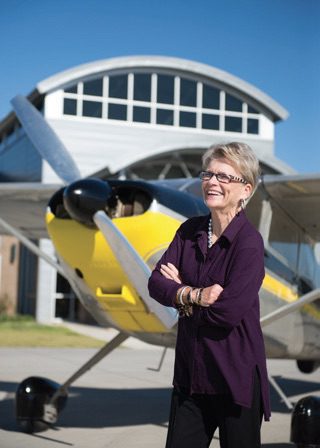 
Otto’s relationship with UCA began at the age of 3 when she enrolled in the Irby Training School on the Arkansas State Teachers College (ASTC) campus. Her education continued at the training school through sixth grade.


Seven years later, she returned to ASTC as a member of the 1962 freshman class. Her involvement on campus included serving as cheerleader, a member/president of Delta Zeta and 1965 homecoming queen.


After graduation, she spent many years working beside her husband, Bill, in their dental supply business and teaching in the Conway School District.


When time permitted, she would pursue opportunities to be involved with her alma mater, including 10 years of service on the UCA Alumni Association Board of Directors, two as president.


In 2000, she joined the UCA Advancement office as a major gifts development officer. After 12 successful years in fundraising, Otto joined the Alumni Services staff as outreach coordinator. It provided her an opportunity to work part-time and still continue what she loved — working with UCA alumni and students.


While her professional career with UCA ended in the spring of 2014, her role as proud alumna and dedicated volunteer continues.