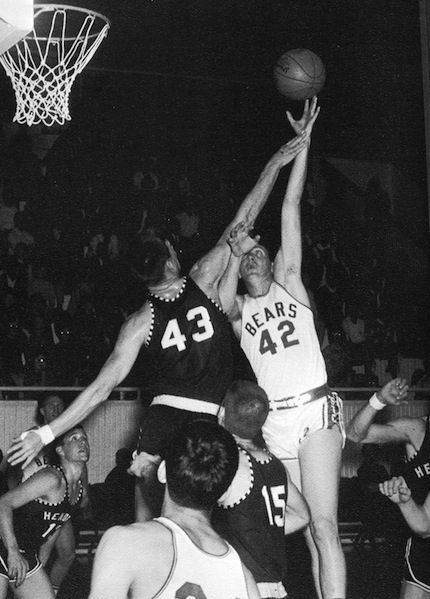 The University of Central Arkansas Sports Hall of Fame will add nine new members this fall during the annual Hall of Fame Weekend.

Cameron was a two-time NAIA All-American and one of the best tight ends in school history; Curry was one of the Sugar Bears’ top basketball players in the early modern era and was an All-AWISA selection in 1976-77; Evans was an All-AIC and All-District 17 defensive back who played professionally in the AFL, USFL and CFL and was also an outstanding track athlete; Johnson was an outstanding basketball player at UCA and longtime coach in the Arkansas high school ranks.


Shimek was a three-sport athlete (football/baseball/basketball) at UCA who was an All-AIC performer in football; Spencer was a first-team All-AIC safety and an honorable mention All-American on the 1983 AIC championship team that finished 11-1.


The Class of 2012 will be officially introduced and inducted on the weekend of Friday, Oct. 5, and Saturday, Oct. 6. The induction banquet will be held at 11:30 on Saturday at the UCA Student Center Ballroom. The inductees will also be recognized during pregame of the UCA-Nicholls State game that night at First Security Field at Estes Stadium.