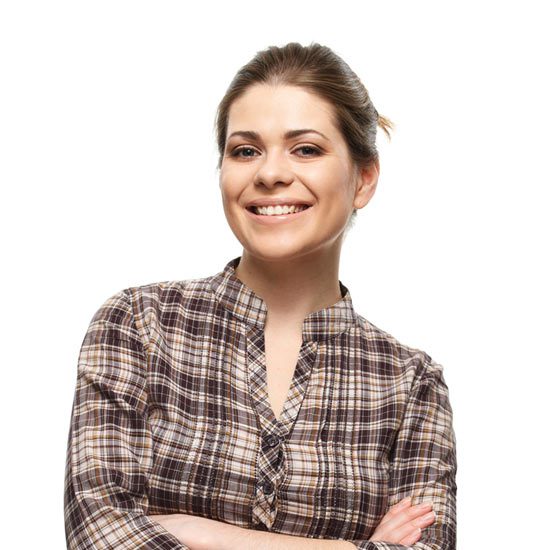 The University of Arkansas Community College at Morrilton is honored to host Holocaust survivor Susan Warsinger at the Ninth Annual Holocaust Survivor Series event at 6:30 p.m. Tuesday, March 7, in the college’s Fine Arts Auditorium. Warsinger will speak beforehand at 10 a.m. in the Sacred Heart Catholic School gymnasium in Morrilton before going into more detail about her experiences during her nighttime lecture.


Warsinger — born Susi Hilsenrath on May 27, 1929 — was the eldest of three children. Her mother took care of the home while her father owned a thriving linen store in Bad Kreuznach, a city is western Germany. By 1938, Warsinger and her brother, Joseph, were smuggled into France after years of increasing violence and discrimination toward local Jewish citizens. After France fell to the German army nearly two years later, the two children were evacuated from Paris to the Palace of Versailles, the former home of French ruler Louis XIV. The children eventually made their way across Spain and Portugal before finally immigrating to the U.S. in 1941 with the help of the Hebrew Immigrant Aid Society. The Hilsenrath family was reunited soon after, later settling in Washington, D.C.


“I experienced some of this horror,” Warsinger said when asked why she volunteers for the United States Holocaust Memorial Museum. “I am compelled by my conscience, and I am honored to join the education movement this museum represents. While guiding our visitors through the permanent exhibit, I teach them about the crimes against humanity that occurred in Europe between 1933 and 1945 … When we have finished our tour, our visitors understand that we all must learn from our past errors, that we all must remember what happened and that we all must ensure that such an inhuman assault as the Holocaust never recurs.”

Much can be learned from those 12 terrifying years of world history, but as years pass the public has fewer opportunities to hear from those who experienced them. UACCM hosts a different Holocaust Survivor speaker every year so that as many of these stories can be told, first-hand, to the Central Arkansas community.


Warsinger will begin her lecture at 6:30 p.m. in the Fine Arts Auditorium, with doors opening 30 minutes prior. This event is free and open to the public.


For more information, contact Special Events Coordinator Kristi Strain at 501.977.2081 or [email protected]. If you have an accommodation need for this event, please contact Counseling Services at 501.977.2095.