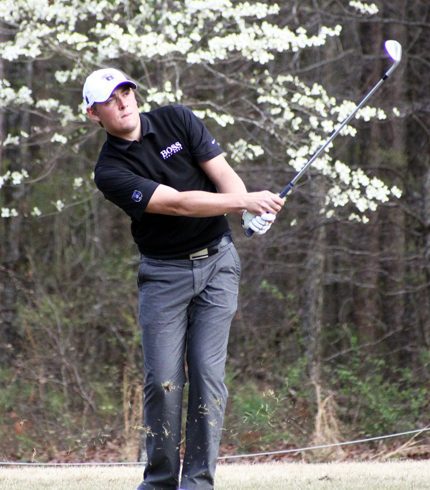 Steven Lecuyer and Andrew Hopkins earned exempt status by finishing in the top 30 at the Canadian Tour Qualifying School held May 8-12 in San Jacinto, Calif. The Q-School was held at The Country Club of Soboba Springs and Oak Valley Golf Club.


Lecuyer was a four-year letterman for the Bears, finishing his career with 24 Top 10 finishes, including a second place at the 2010 Southland Conference Championships. He qualified for the NCAA South Central Regional in 2011.


Lecuyer, whose brother Ryan and sister Christina also played for UCA, was an All-Southland Conference selection three times, including a first-team selection in 2011. He was also on the SLC All-Academic team in 2009. 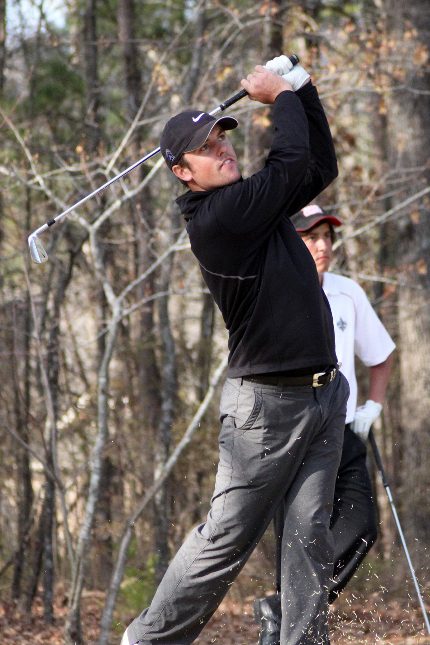 Hopkins transferred to UCA from the University of Arkansas and played two seasons with the Bears. He had two Top 10 finishes, both third place, as a senior and had a low-round of 68 at the Tennessee-Martin Skyhawk Classic. Hopkins was the Arkansas State Junior Golfer of the Year in 2004 and 2005.