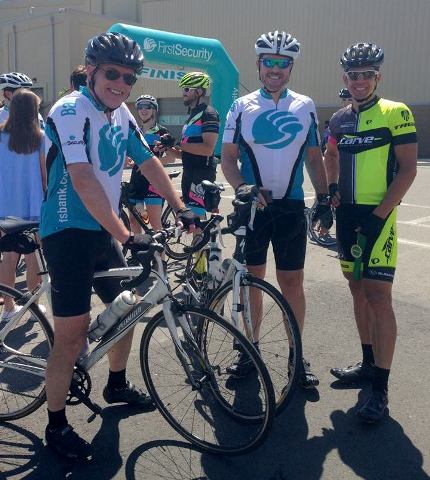 
Organizers of this year’s Tour de Toad bike ride saw a big jump in participation with nearly 275 riders and 100 spectators.


Riders had their choice between a 25-mile and 46-mile route.


The ride benefits Literacy Action of Central Arkansas, which partnered with the Conway Kiwanis Club to award those that complete the Toad Suck Daze Run and the Tour de Toad ride with an Iron Toad medal.


More than 110 Iron Toad medals were awarded this year, compared to 50 last year.


Drew noted this year there were a lot more children riding with parents and a more diverse group of riders.


“Tour de Toad is only getting bigger and quickly,” said Drew, who serves as executive director of Literacy Action of Central Arkansas. “It’s going to put Conway on the map as another major bike ride.”