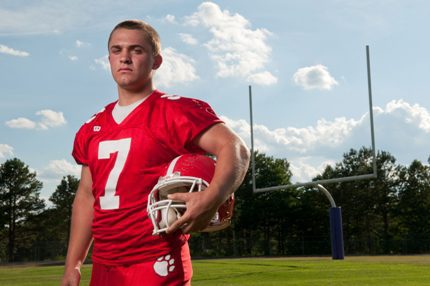 
Ian Thompson is a “team-first” kind of guy.

But, more rushing touchdowns wasn’t what the Panthers needed heading into this fall. Thompson’s talents were needed on the defensive side of the ball, and he gladly obliged.


“Ian does what’s best for the team,” Cabot Coach Mike Malham said. “He started at fullback last year, but we moved him to linebacker for this year. No complaints. He just wants to help the team win.”


Thompson — a member of this year’s 501 Football Team — has had a life-long admiration for Hall of Fame rushers, but his desire for the team to succeed exceeds his desire to remain just a fullback.


“I always wanted to be a running back,” Thompson said. “I never got to watch these players — Walter Payton, Barry Sanders or Emmitt Smith — but they were my icons growing up. I was always reading about them and checking their stats and records. That’s what got me into football.


“I’m playing a little bit both ways, but primarily at linebacker. Our seniors that moved out were mostly on defense, so that’s where we needed some help this year.”


While he’s not carrying the ball as much for Cabot (2-0) these days, he’s not too torn up about it. 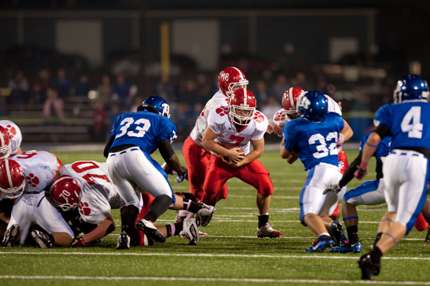 
The defense has seen great improvement early this season over a year ago (the Panthers have allowed just seven points in the first two weeks), and part of that is thanks to Thompson.


“Moving Ian to linebacker should make our defense much better this year,” Malham said. “I expect him to have a great year. We may even use him some at fullback again. He’s a great kid with a great work ethic and great character. He’s tough, plays hard and has good instincts.”


The Panthers have started 2012 off on the right foot, but face a tough challenge this week at rival Conway in their last non-conference matchup.


“Last year we went from three-peat conference champs to a 3-7 team that didn’t make the playoffs,” Thompson said. “We were young. Not a lot of players were prepared for Friday nights. It was a growing year, and it made us stronger. We finished the year off well. We gave some of the better teams in our conference a run for their money towards the end of the season. We got it together and were playing some good football. We want to keep that streak going.


“My goal is to get the defense rallied together and encouraged. Last year our defense wasn’t as mean. We’re working on getting meaner. I’m trying to be a leader, not to spotlight myself, but because our defense needs to be better for our team to be better this year.” 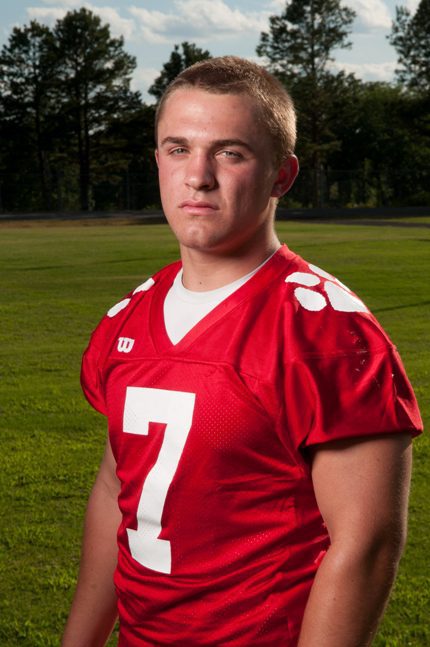