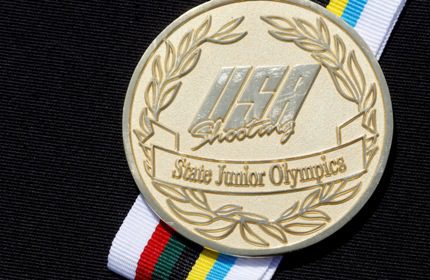 Austin Odom of Benton and Amber Culwell of Rose Bud were recently named the top trapshooters in Arkansas high schools.

They were the overall winners in the 2012 Arkansas Junior Olympic State Qualifier at the Delta Conference Center near Tillar in southeastern Arkansas.


The competition was on the center’s True International Bunker Trap fields, the type of facilities that shooters face in national, international and Olympic events.


The Junior Olympic Qualifier was part of the Arkansas Youth Shooting Sports Program, a highly popular project of the Arkansas Game and Fish Commission. The program is directed by Chuck Woodson.