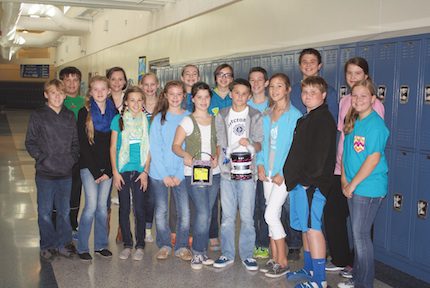 Faulkner County schoolchildren are helping fight hunger by collecting money for the “501 CAN Fight Hunger!” campaign.

501 LIFE and the Community Foundation of Faulkner County teamed up again to support the Stop Hunger Endowment Fund.

This year, students were encouraged to decorate cans to collect donations. Schools in Greenbrier and Conway collected money totaling nearly $4,000 to help grow the endowment fund.


At Ida Burns, Bonnie Mattox’s third-grade class was the winning class for collecting the most money. They donated $192.09, with the school collecting a total of $1,102.49. “Our school has worked hard to help fight hunger in Faulkner County,” said counselor Donna Wilchie. 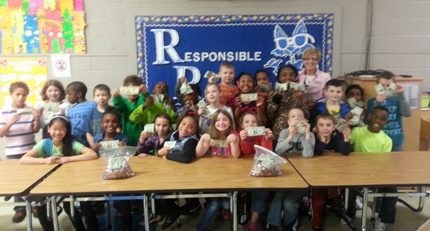 At Ellen Smith, fourth-graders in the Pinnacle program organized the school campaign, collecting $1,174. 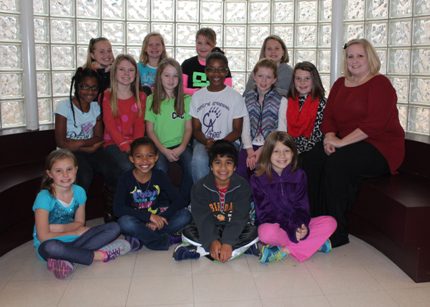 Other participating schools and the amounts collected:


“The endowment has granted for three years now, with $2,500 given each year to a hunger agency in Faulkner County and will forever,” said Julie LaRue, executive director of ARCF/Faulkner County. “As the endowment grows so does the grant amount each year, producing more and more money to help those fighting hunger in our county.”