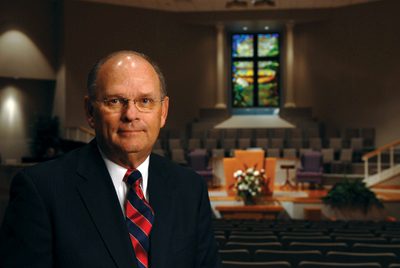 Dr. Jeff Standridge and the Rev. Ed Stephenson will deliver Central Baptist College’s commencement addresses on Saturday, May 5, in the Burgess Auditorium.


Standridge is directly responsible for the management of Acxiom’s South American unit located in Brazil. He was also responsible for developing Acxiom’s Global Workforce Strategy, including the start-up of two Global Service Centers (GSCs) located in Poland and China. From October 2003 to April 2005, Standridge served on special assignment in Europe, where he was responsible for the integration of multiple mergers and acquisitions across Europe and the United Kingdom. While on this assignment, he also led the development of Acxiom’s international human resource and organizational development functions across multiple countries in Europe, Australia, Japan and China. 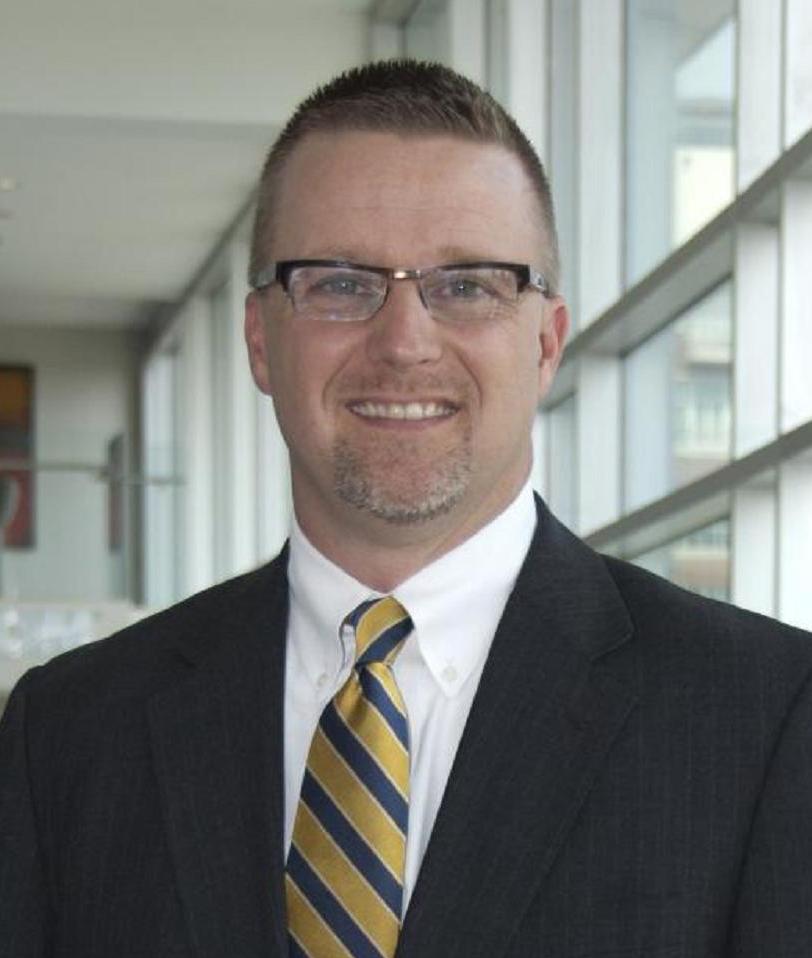 Stephenson was born in Russellville, Ala. At an early age, his family moved to Kalamazoo, Mich., where he graduated from Portage Northern High School in 1966. He moved to Conway to attend Central Baptist College, where he earned a bachelor of arts degree in Bible.


He served on the teaching staff at CBC for two years (1979-1980) and helped to establish the office of development. In this position, he was involved in recruiting and fundraising.


He announced his call to the ministry at the age of 15 and is now in his 49th year in the ministry. He has preached in more than 400 revival meetings and has participated in many Bible conferences. He has pastored for 40 years and served four years as director of state missions for the BMA of Arkansas. Since 1999, he has served as the senior pastor of Springhill Baptist Church. He is also the president and founder of Exalt Him Ministries. He also serves as the first vice president of the Baptist Missionary Association of America.