Things are looking up for Beebe this fall. After mustering just two wins last season, the Badgers have already equaled last year’s win total, including the team’s first Class 5A Central conference win in a year. Behind a stronger senior class and skilled playmakers, the Badgers plan to convert experience into wins this season.

“After the way that last year ended, everyone had a chip on their shoulder coming into summer workouts,” senior receiver/linebacker Logan Stephens said. “No one was satisfied with a 2-8 season. Everyone wanted to win more, and it started by buying in during practice and in the weight room. Our goal this year is to make it far into the playoffs. To do that, I want to be the best team player to help us get there. Coach Gunter has been emphasizing one play at a time. No matter what happens on the previous play, good or bad, we flush it and keep going.”

Stephens was selected to this year’s 501 Football Team — 23 players representing all 11 counties of the 501. The team, sponsored by Conway Regional Health System, First Security Bank, Moix Equipment & Toy Company and Velda Lueders Coldwell Banker RPM Group, boasts the best the 501 has to offer both on and off the field. The senior was nominated by his head coach, Chris Gunter.

“Logan is a tremendous leader for our football team,” Gunter said. “He has a tremendous football IQ and a thorough understanding of our schemes and concepts. He is one of the best pure route runners that I have coached and possesses incredible hands while displaying natural football movements and adjustments.”

After leading the team in receptions and receiving yards last season, Beebe leans heavily on its All-Conference receiver to put points on the board this season.

“I expect Logan to have his best season this year,” Gunter wrote. “He has proven to be a viable member of this team, as well as a necessity for us to have the success we are striving for.”

This week, Stephens and the Badgers continue their push toward the postseason against Watson Chapel.

“These next few conference games are crucial for us,” Stephens said. “Our game plan against Watson Chapel is to play complementary football. Our run and pass game complements one another well. If we can continue our offensive and defensive success from last week, we’ll get the win.”

When he’s not leading his team to victory on the field, Stephens is working to grow the next generation of Badgers football players.

“I’m a really hard worker,” Stephens said. “Our underclassmen will play a big role in this program in the years to come. I come in to work every day and do what needs to be done. I also try to pick them up after bad plays and be a motivational leader for them.”

“Logan has a competitive drive and an even bigger heart,” Gunter wrote. “It is typical for me to look up and see him coaching his underclassmen. He sets very high expectations, not only for himself, but for his team as well.”

Off the field, Stephens attends New Life Church in Beebe. When he’s not helping his teammates on the field, the senior is preparing for the bright future ahead of him. 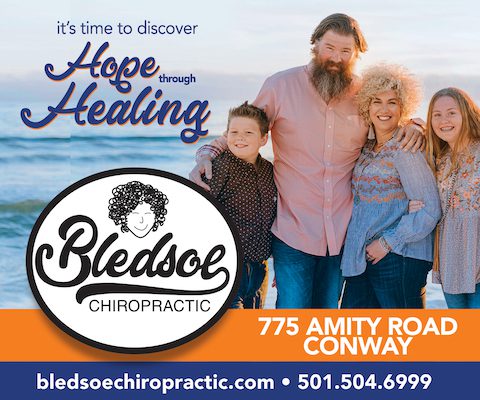 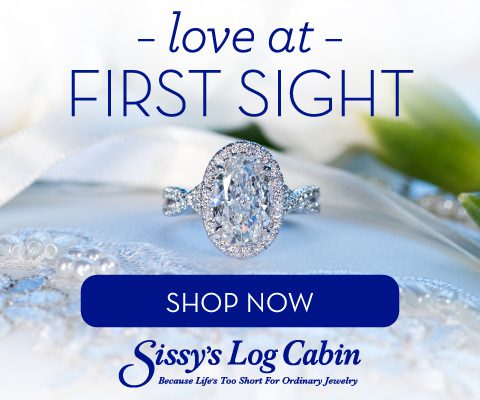 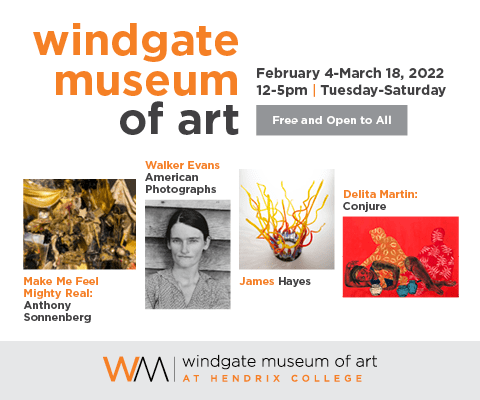 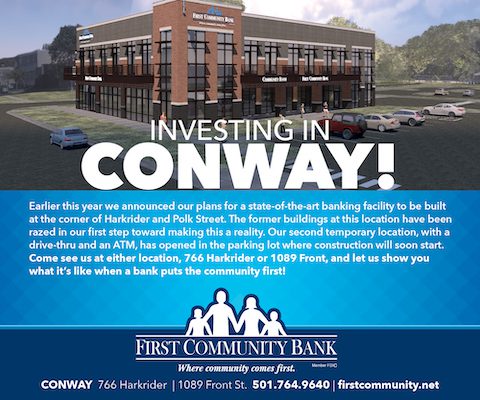