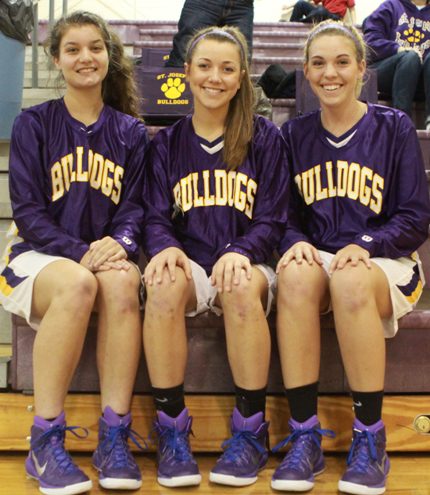 The color blue is a symbol of hope for ALS. The players are doing this because the grandmother of one of their teammates, Erin Sterka, has been diagnosed with ALS. Her grandmother is an office assistant at the St. Joseph Pre-School.


Other students have been supported in the same way, and the girls have also shown their concern for unborn babies.