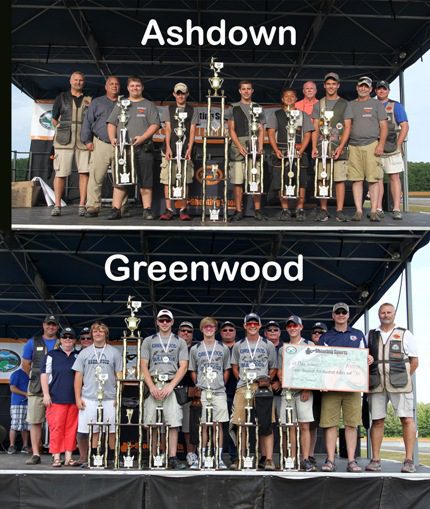 
Teams from across the state competed in four regional competitions to qualify for the championship. Each region was represented by 16 teams in the junior and senior divisions.


In addition to team competition, shooters with perfect scores during regional tournaments were invited to compete individually in the Champion of Champions event at the state finals.


The AYSSP is an Arkansas Game and Fish Commission program that encourages youth to learn to shoot shotguns safely while enjoying the outdoors. To learn more about the AYSSP or to become a coach, visit agfc.com to download a brochure or contact Chuck Woodson at 501.230.4738.