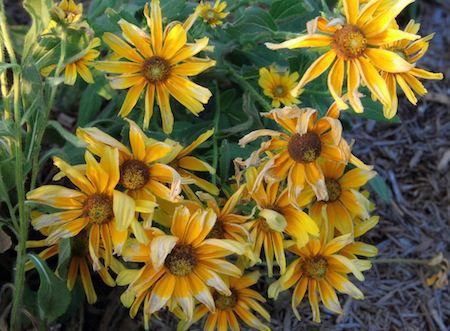 06 Aug Residents urged to use caution in extreme heat

With two fatalities reported in the state as a result of the extreme heat, local, state and federal agencies are stepping up efforts to educate the public about the hazards.

The U.S. Department of Labor’s Occupational Safety and Health Administration kicked off a national outreach initiative to educate workers and their employers about the hazards of working outdoors in hot weather. The outreach effort builds on last year’s successful summer campaign to raise awareness about the dangers of too much sun and heat.

"For outdoor workers, ‘water, rest and shade’ are three words that can make the difference between life and death," said Secretary of Labor Hilda L. Solis. "If employers take reasonable precautions, and look out for their workers, we can beat the heat."

Every year, thousands of workers across the country suffer from serious heat-related illnesses. If not quickly addressed, heat exhaustion can become heat stroke, which has killed – on average – more than 30 workers annually since 2003. Labor-intensive activities in hot weather can raise body temperatures beyond the level that normally can be cooled by sweating. Heat illness initially may manifest as heat rash or heat cramps, but quickly can become heat exhaustion and then heat stroke if simple prevention steps are not followed.

"It is essential for workers and employers to take proactive steps to stay safe in extreme heat, and become aware of symptoms of heat exhaustion before they get worse," said Dr. David Michaels, assistant secretary of labor for occupational safety and health. "Agriculture workers; building, road and other construction workers; utility workers; baggage handlers; roofers; landscapers; and others who work outside are all at risk. 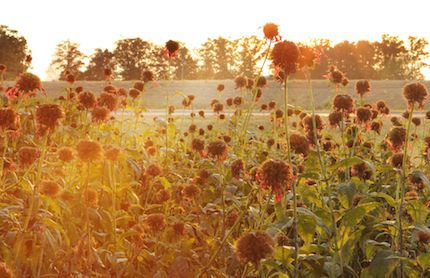 “Drinking plenty of water and taking frequent breaks in cool, shaded areas are incredibly important in the hot summer months."

In preparation for the summer season, OSHA has developed heat illness educational materials in English and Spanish, as well as a curriculum to be used for workplace training. Additionally, a Web page provides information and resources on heat illness – including how to prevent it and what to do in case of an emergency – for workers and employers.

The page is available at osha.gov/SLTC/heatillness/index.html.  OSHA also has released a free application for mobile devices that enables workers and supervisors to monitor the heat index at their work sites. The app displays a risk level for workers based on the heat index, as well as reminders about protective measures that should be taken at that risk level.

Available for Android-based platforms and the iPhone, the app can be downloaded in both English and Spanish by visiting http://s.dol.gov/RI.

In developing last year’s inaugural national campaign, OSHA worked closely with the California Occupational Safety and Health Administration and adapted materials from that state’s successful campaign. Additionally, OSHA is partnering with the National Oceanic and Atmospheric Administration for the second year to incorporate worker safety precautions when heat alerts are issued across the nation. NOAA also will include pertinent worker safety information on its heat watch Web page at noaawatch.gov/themes/heat.php.