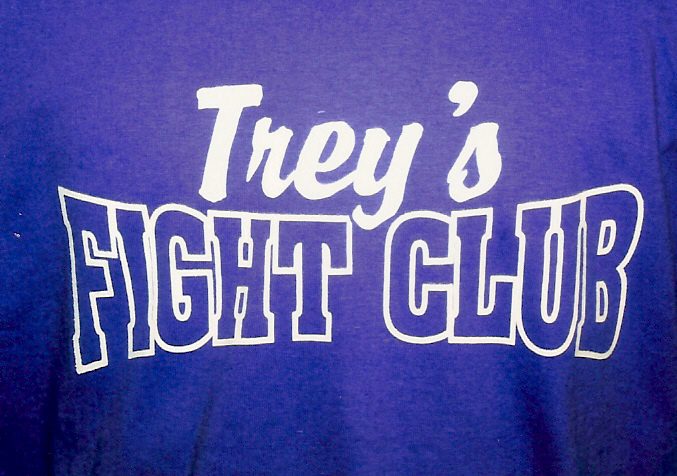 
Students and staff at St. Joseph School in Conway are rallying around a classmate battling leukemia.


About 350 students in grades fourth through high school along with faculty and staff participated in a pep rally on Friday that was dedicated to Trey Hickey. Unable to attend the event, the pep rally was videotaped to share with the young man and his family.

In 2005, at age 8, Trey was diagnosed with acute lymphoblastic leukemia. Last year, he relapsed and is currently at Arkansas Children’s Hospital.


Teri Breeding, cheerleader coach and high school counselor, said the special emphasis on Trey at the pep rally was organized “because he’s one of our students and part of our family.”


“Trey has been a student at St. Joseph since primary school,” she said. “We are always thinking about him and praying for him. Even though he’s not physically here, he’s still in our hearts and we want him back here.”


In addition to the pep rally, players on the boys and girls senior high basketball teams will wear special T-shirts that say “Trey’s Fight Club” for their warm-up jerseys. Previously, players on the girls team wore orange shoelaces in honor of Trey.

Ms. Breeding said that students have been touched by Trey’s illness because he is one of their classmates. He also was a team manager for the basketball teams. “They’ve grown up with Trey. It’s real. This is someone they played on the playground with and sat in the classroom with.”


One of the three pep rallies held at the school each year, members of the golf and volleyball teams were recognized during the event.


Ms. Breeding said Trey has been in the hearts and prayers of the St. Joseph family, especially the students. There is prayer at school each day and during classes. “I think they (the students) understand the power of prayer.”


“We hope this gives him a little more strength to keep fighting.”