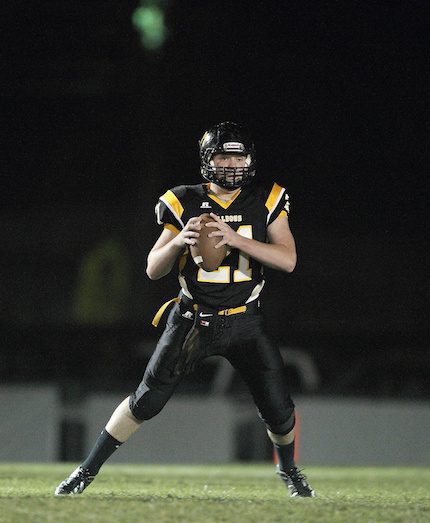 Sometimes football can be simplified down to a game of raw numbers — namely low numbers.

“[Last season was] disappointing,” said Brett Shrable, Quitman’s new head coach. “We started with 22 or 23 guys and ended with 14. Walker Johnson (quarterback) got hurt in the fifth or sixth game, and that took the wind out of their sails.”


This worn down Quitman squad finished the regular season 2-8. But a new head coach brings a renewed sense of energy.


“Increased participation is a strength,” Shrable said. “We have 28 players, up from 14. We have a new outlook.”


“Trey led the team in passing, rushing and overall leadership last season,” Shrable said. “Trey is the type of athlete that makes sure the other players are getting recognized and getting the credit. He is eager to point out the accomplishments of others.


“Offensively, we expect to be very balanced. We have a very gifted quarterback and receivers that can catch. Our weakness is our kicking game.”