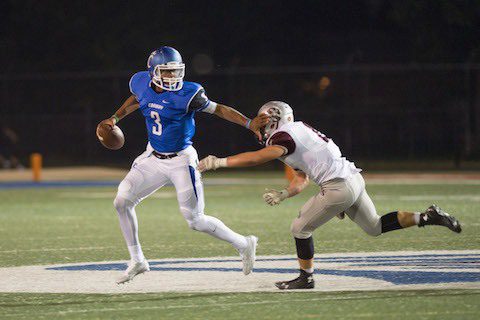 Nineteen teams from the 501 are still in the hunt for football glory in the AAA high school football playoffs.

In the 7A, Bryant is fresh off a bye and will play host to Fayetteville, who made it all the way to the 7A championship in 2014. After shutting out Fort Smith Northside, 35-0, North Little Rock hits the road to defending champion Bentonville. Cabot hosts Fort Smith Southside after enjoying a bye in the first round. Conway, who beat Springdale 42-7 last week, will now travel to Springdale to take on the 7A West’s top seed, Har-Ber.


Benton is the lone 501 team left in the 6A. After a first-round bye, Benton plays host to El Dorado in the 6A quarterfinals.

In the 4A, Fountain Lake has another home playoff game this week after beating Dollarway 42-6 last week. The Cobras will host 7-4A conference foe Arkadelphia. Fountain Lake beat Arkadelphia, 35-13, back in Week 6. Central Arkansas Christian downed Malvern in the first round and will host Gosnell this Friday. Little Rock Robinson travels to Pea Ridge.


Episcopal and Glen Rose are both on the road this week in 3A (at Rivercrest and Hoxie, respectively). Harding Academy remains at home, this week taking on Centerpoint.


Ten members of this year’s 501 Football Team remain in the hunt for a ring. 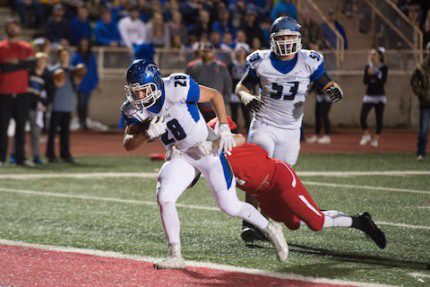