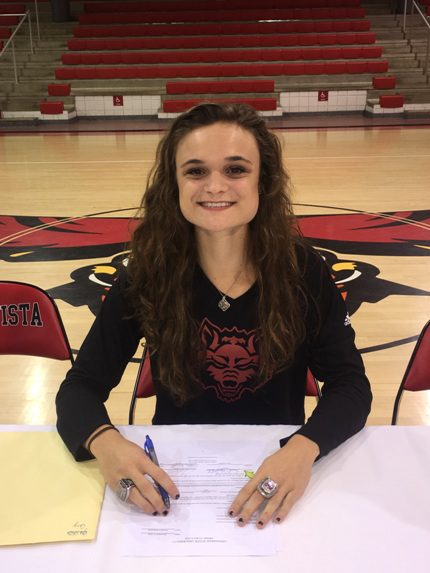 
On Nov. 9, Mahan signed a National Letter of Intent to play Division I college basketball at Arkansas State University in Jonesboro.


Mahan was recruited by countless schools and held offers from seven Division 1 programs and a number of Division II schools but said A-State was the right fit for her because of the excellent, experienced coaching staff and because it’s close to home, but not too close. She said the opportunity to play at the next level is something she has worked toward her entire life. 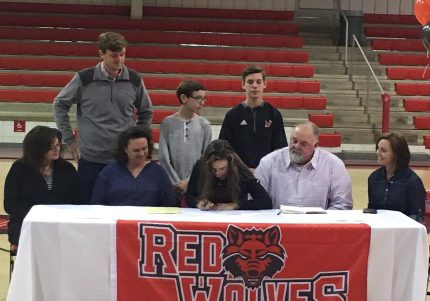 "My first word was ball, and I’ve loved to play since before I can remember," she said." I look forward to being a Red Wolf and reaching my highest potential."


A-State is one of the premier Division I programs in the state. The Red Wolves finished 27-6 last season under veteran Coach Brian Boyer, including 19-1 in the Sun Belt Conference and advanced to the second round of the WNIT.


Maggie is a daughter of Angela Sample of Springfield and Alan and Angela Mahan of Bee Branch.