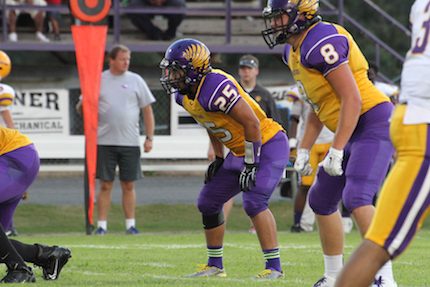 
The Mayflower Eagles soared back to big-time playoff heights last fall, making it all the way to Round 3 of the 3A state playoffs in Coach Todd Langrell’s first year at the helm for the Eagles.

“I feel like a defining moment last year was finishing our non-conference schedule 1-2 and then winning six of seven going into the playoffs,” Langrell said. “Hosting two playoff games was huge.” 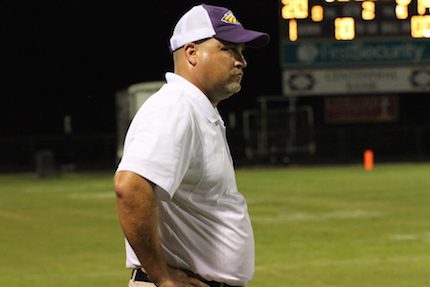 “After having a great season in 2014, we’ve got to carry that momentum on in to the start of 2015 to come out of the gates fast,” Langrell said. “We’ve still got a lot of growth, a lot of area in front of us to improve on. One of our big question marks . . . is who is going to play the quarterback position. I am sure someone will step up and fill that spot to lead this team.


“We will have to be better on defense and will have to be able to run the ball effectively. With this being said, we have 45 young men ready to accomplish these goals. We are looking forward to the upcoming year and have confidence in our players to be contenders in the 2-3A.” 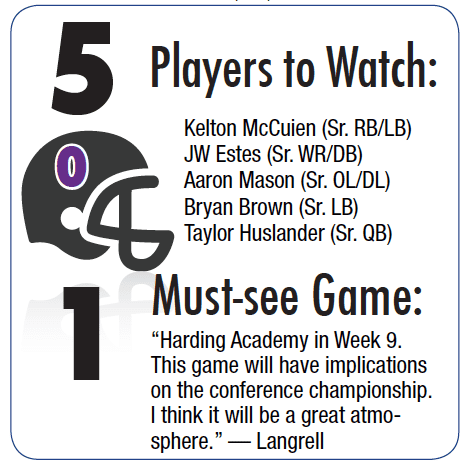 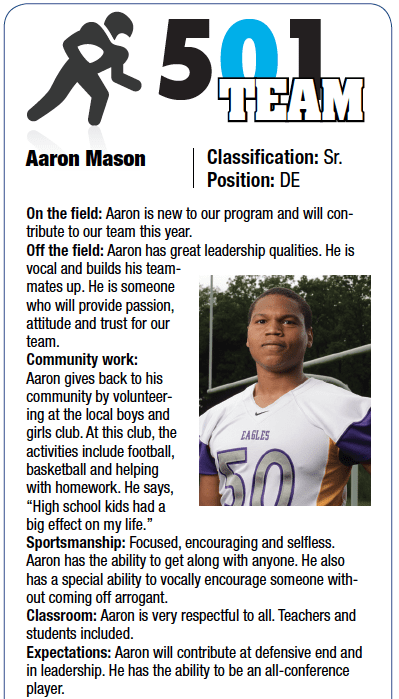