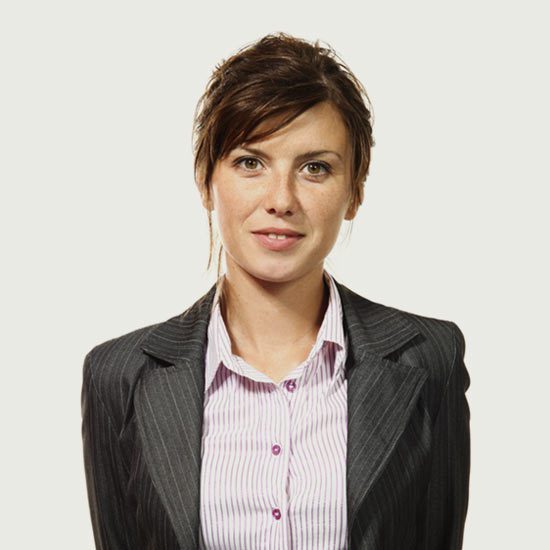 The Maumelle Area Chamber of Commerce recently celebrates its outstanding chamber members at its annual banquet, presented by First Security Bank at the Maumelle Event Center.


During the program, the Chamber honored members who have gone above and beyond during the year.


Judy is a member of the Arkansas Economic Developers and Chamber Executives (AEDCE); she served two terms on the AED board, representing the Second District; she is a member of the International Economic Development Council (IEDC), the Southern Economic Development Council (SEDC), and the Little Rock Air Force Base Community Council. She serves as an advisor on the Maumelle Area Chamber of Commerce (MACC) Board and serves on the MACC Education Committee. Judy is a member of the International Conference of Shopping Centers (ICSC) and serves as co-chair of the ICSC Arkansas Public/Private Partnership (P3) Committee. She has a bachelor’s degree in criminal justice from the University of Arkansas at Little Rock. Judy is married to Blue Keller; they have two sons and six grandchildren.