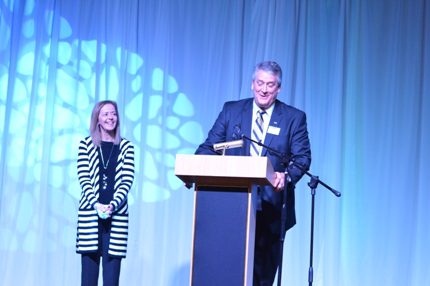 The Maumelle Area Chamber of Commerce recently celebrated its outstanding members during its annual banquet, presented by First Security Bank at the Maumelle Event Center.


During the program, the chamber honored members who have gone above and beyond during the year. Award winners were:


For more information on the Maumelle chamber, executive director Alicia Gillen at 501.851.9700 or [email protected].