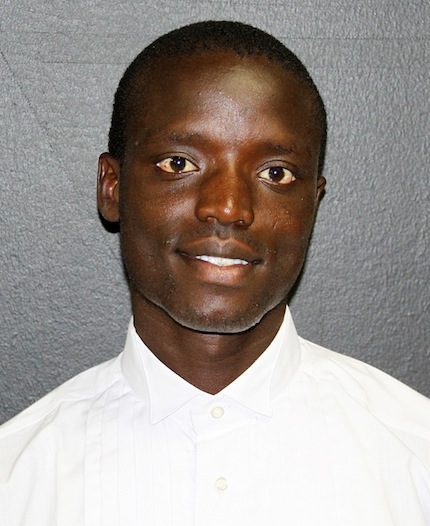 University of Central Arkansas freshman cross country student-athlete Edward Limo has been named the Southland Conference Male Newcomer of the Year for 2012.

Limo, from Eldoret, Kenya, is the first UCA cross country athlete to claim the newcomer of the year award. He was a first-team All-Southland Conference selection after finishing eighth at the recent SLC Championships in a time of 24:24.1 in the 8K race.


He was joined on the All-SLC first team by Hot Springs junior Amos Gerber, who led UCA with a seventh-place finish at the SLC meet with a time of  24:14.7. The duo combined to lead UCA to its best SLC finish (fifth) since joining the league in 2006.