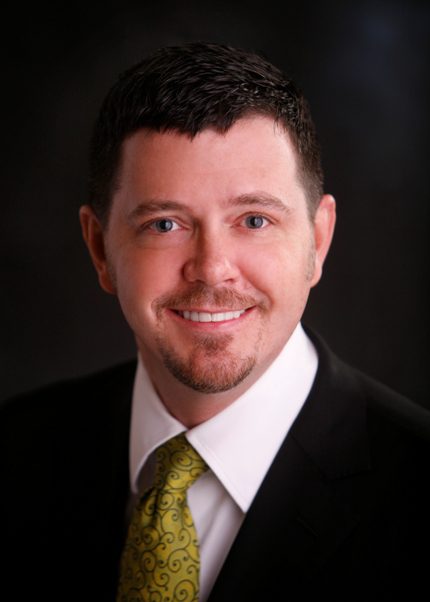 21 Oct Lacy and Dodson to be honored

Plans are under way for the Faulkner County Leadership Institute’s annual Recognition and Graduation Banquet, which is presented by Conway Area Chamber of Commerce and Conway Development Corporation.


Underwriters for the evening are Troy Braswell for Circuit Judge and University of Central Arkansas Foundation.

The event will be held at 6 p.m. Monday, Nov. 11, at the Conway Event Center, formerly the Agora Event Center on Siebenmorgen Road.


During the evening, the Class of 2013 will graduate and the incoming Class of 2014 will be introduced. A highlight of the banquet is the recognition of two outstanding community leaders with the presentation of the Dan Nabholz Award and the Leadership Award. Both awards were established in 1997.

The Dan Nabholz Award is presented to a graduate of the Faulkner County Leadership Institute (FCLI) program, who has exhibited extraordinary leadership qualities and dedication to the community. This year’s recipient is Brad Lacy, president/CEO of Conway Area Chamber of Commerce and Conway Development Corporation.


Lacy is a graduate of the FCLI Class of 1999 and the Leadership Greater Little Rock Class of 2004. In 2011, Brad received his certified chamber executive credentials through the American Chamber of Commerce Executives.


He has served as the president/CEO of the Conway Development Corporation (CDC), the city of Conway’s non-profit economic development entity, since 2000. During his tenure, CDC has acquired a 700-acre site for a new airport, developed a 180-acre office and technology park called The Meadows, and will embark on an ambitious plan to redevelop Conway’s Cantrell Field in 2014. The 150-acre, mixed use project will include retail, residential and office components and help redefine the city.


Lacy is an integral part of the Conway community, and has been instrumental in many positive ways. In 2012, he was appointed to a seven-year term on the UCA Board of Trustees, where he serves as secretary. Additionally, he is active in the worship ministry at Conway’s Second Baptist Church, serves on the board of regents for the U.S. Chamber of Commerce West Institute and is a member of the Conway Regional Health System Community Advisory Board.


Dodson’s heritage includes his great-great-grandfather Benton Turner, who was the first sheriff of Faulkner County. His grandfather Cecil Turner was a justice of the peace. His great uncle T.B. Hairston was a long-time Faulkner County tax assessor and he is also distantly related to former County Judges John Wayne Carter and Jesse Carter.


Prior to being appointed by the quorum court to the position of county judge, Dodson served as the county attorney. He previously operated a private law practice, where he occasionally sat as special judge in district courts throughout Faulkner County.


As county judge, Dodson is responsible for oversight of the county road system, which includes more than 1,500 miles, county buildings and facilities, the county’s Office of Emergency Management and the information technology department. He represents Faulkner County on the Metroplan Board of Directors and the Central Arkansas Planning and Development District Board, serves as board chairman of the Faulkner County Solid Waste Management District and sits as secretary of the Inter-District Tire Waste Management District.


Dodson was instrumental in the timely response in dealing with the recent ExxonMobil pipeline rupture. And, currently, he is overseeing construction of the new 74,000-square-foot Faulkner County Justice Building.


He is an active member of Gold Creek Baptist Church, where he teaches Sunday school and serves as secretary.  He is on the board of directors of the Women’s Shelter of Central Arkansas and is a member of the Conway Noon Rotary Club.


His attributes his parents and family for instilling a "work hard and do right" attitude in him.  “Both Brad and Allen have and continue to make incredible differences in our area. With the
ir forward-thinking vision and commitment to ensuring that both Conway and Faulkner County are the best that they can be, they exemplify the type of leaders that these awards were created to recognize,” said Kathy Wyrick, special projects chairperson. “The upcoming banquet provides the opportunity for alumni and the community to come together to not only honor them as tremendous community leaders, but also those who have completed the year-long program.”


The event’s dress is business attire and tickets are required for admittance. Advance-only tickets are $30 each and may be purchased at the office of Michelle Phillips, CPA, 306 Salem Road, Suite 101. Cash, check and credit cards will be accepted for ticket purchases. Tickets will not be sold at the door, and tickets are available on a first-come, first-serve basis.


“Proceeds from the banquet benefit the continuation of the youth and adult programs,” said Wyrick. Those with ticket or event questions may contact Wyrick via email at [email protected], call 501.697.7577 or visit facebook.com/FCLIonline.