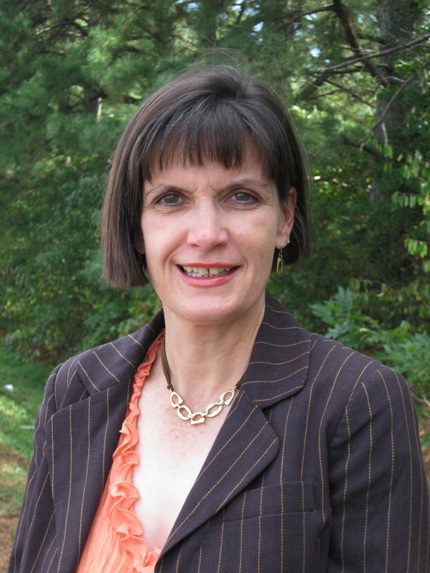 501 LIFE contributor Donna Stephens has been selected for induction into the Arkansas Sportscasters and Sportswriters Hall of Fame.


A former sportswriter of the Arkansas Gazette, Stephens is a member of the journalism faculty at the University of Central Arkansas. She produced the documentary "The Gray Lady" and has been a freelance sportswriter for numerous publications and newspapers in Arkansas.


Rex Nelson, the play-by-play voice for the Ouachita Baptist University Tigers for the last 40 years, was also selected for induction. Nelson has broadcast the All-Arkansas Classic in Arkadelphia and is on the board of the Little Rock Touchdown Club and the Arkansas Sports Hall of Fame.

The Hall of Fame board of directors selected the 12 nominees in each category to be placed on the official ballot, which was circulated in February among eligible voters – state cable outlets, newspapers, radio stations, magazines, television stations, sports internet sites, sports club members, hall of fame inductees and sports information directors.


The induction is scheduled Saturday, July 9, at the Centennial Valley Events Center.