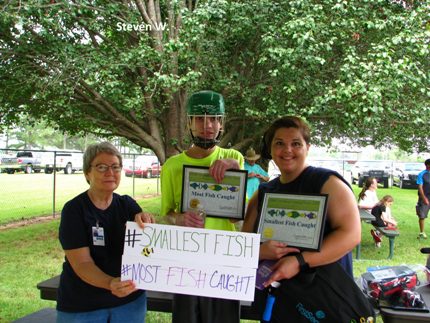 
There were 51 participants from the community and about 20 CHDC residents who participated.


The event raised about $650, which will benefit the development of the CHDC Nature Trail.


The derby was open to individuals 12 and younger (accompanied by an adult) or community individuals with developmental disabilities. 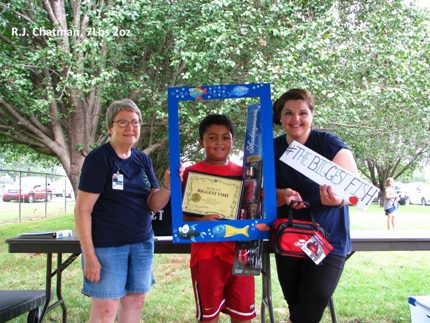 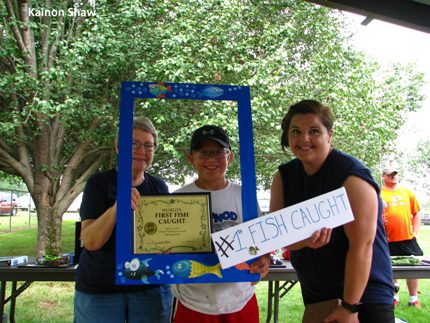 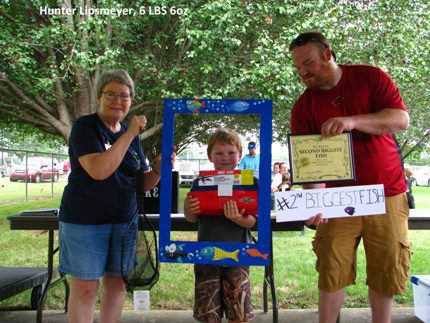 “We had a great turnout for our first annual fishing derby,” said Elizabeth C. Litton, DHS Program Specialist – Volunteer Services Coordinator at the Conway Human Development Center. “Everyone had a great time! Our residents enjoyed the opportunity to visit with people from the community!”


Working on this event were two University of Central Arkansas interns, Cayla Skinner and Alex Williams from the Health Education Department. The derby was a part of their major project. 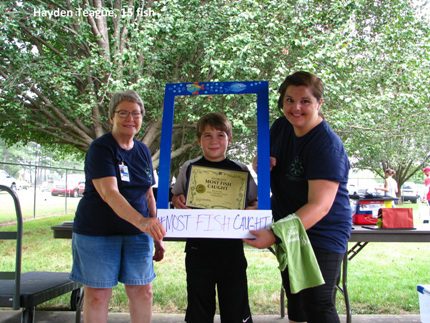 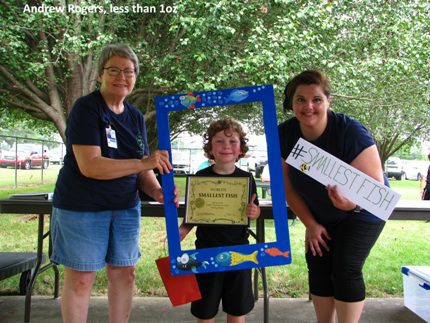