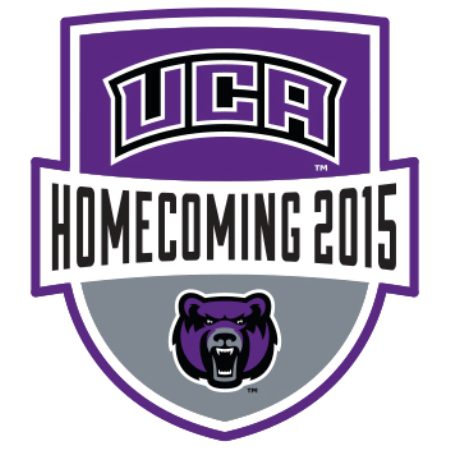 
After visiting Greek Village, Bears fans can tailgate along Bruce Street and watch the Homecoming Parade before heading to Estes Stadium to throw those “Bear Claws Up” and cheer on the Bears football team to a victory as they take on Southeastern Louisiana University.


For a full schedule of events for the week, visit uca.edu/alumni/homecoming.